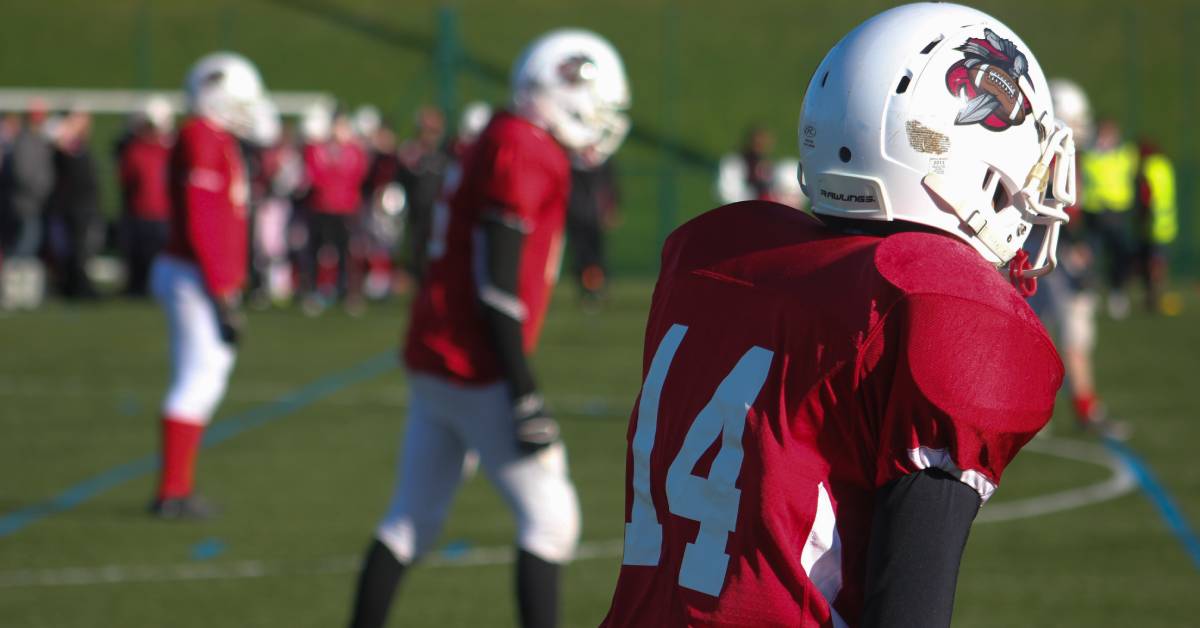 The Big Ten Conference announced its 2019 football preseason honors on Thursday in conjunction with the start of Big Ten Media Days at the Hilton Chicago. A media panel selected the 10-member preseason list, with five representatives each from the East and West Divisions.

The 2019 Big Ten preseason honors list features three of the conference’s individual award recipients from a season ago in Willekes (the Smith-Brown Defensive Lineman of the Year), Moore (the Thompson-Randle El Freshman of the Year and Richter-Howard Receiver of the Year) and Taylor (the Ameche-Dayne Running Back of the Year). Taylor was also a 2018 unanimous first-team All-American and the Doak Walker Award recipient as the nation’s top running back, while Moore was a consensus All-American last season and earned the Paul Hornung Award as the nation’s most versatile player. In addition, Willekes was a second-team All-America selection by three outlets.

Other 2018 all-conference honorees who appear on this year’s preseason honors list include second-team selections Dobbins and Young, as well as honorable mention choice Martinez.

The full list of Big Ten football preseason honorees is as follows: