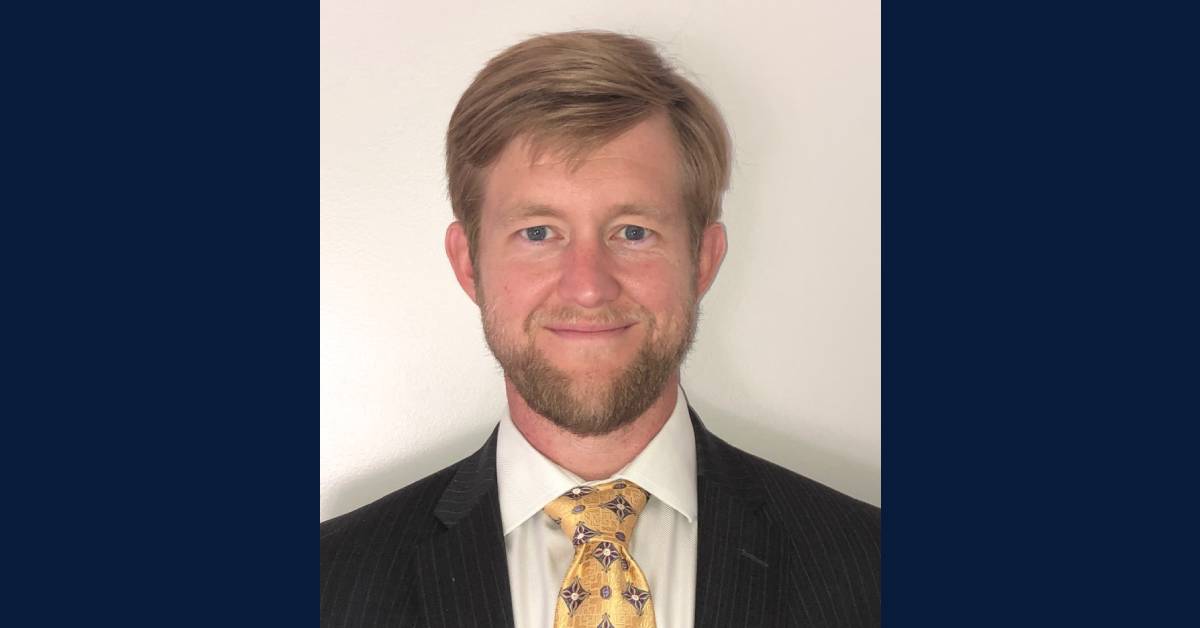 After several months of searching, The Indiana Primary Health Care Association has selected Ben Harvey as its next Chief Executive Officer. Harvey will take over in August, succeeding current CEO Phil Morphew, who announced that he would retire back in February.

“Mr. Harvey brings a wealth of experience and passion to the position and is uniquely qualified to lead IPHCA as its members face the challenges of providing health services in this fluid and ever-changing field,” said IPHCA Board Chair Terry Warren. “Ben is looking forward to reaching out to state and local healthcare leaders and funders and is excited about working closely with IPHCA’s membership and IPHCA’s Board and it’s dedicated group of staff.”

Mr. Harvey was selected from a variety of candidates by an ad-hoc committee, which was assembled by Mr. Warren, along with the help of The Meyers Group, an executive search firm. The committee spoke with stakeholders from both inside and outside Indiana’s state-funded and Federally Qualified Health Centers (FQHC’s), a process intended to identify the necessary traits and characteristics that the next CEO of IPHCA should exemplify.

Though Ben grew up a Hoosier in Grant County, he comes to IPHCA from Columbia, Missouri where he was the Chief of the Office of Primary Care and Rural Health for the Missouri Department of Health and Senior Services (DHSS). It was here that Ben helped lead the Missouri Oral Health Program as well as the development of telehealth services across Missouri, and Missouri’s ECHO program.

During his time in Missouri, Ben held leadership roles for the University of Missouri School of Medicine.

Ben is incredibly excited to be our new CEO.

“IPHCA is a wonderful organization,” Ben said. “I am excited to have the opportunity to join IPHCA and serve with its members and staff in continuing their efforts to ensure all Hoosiers have access to the very best primary healthcare services.”

As IPHCA continues to support its members and serve those folks who are most vulnerable in our communities, both the Board of Directors and staff are excited to have Ben in place to continue the tradition of making a difference in the lives of communities across the state.