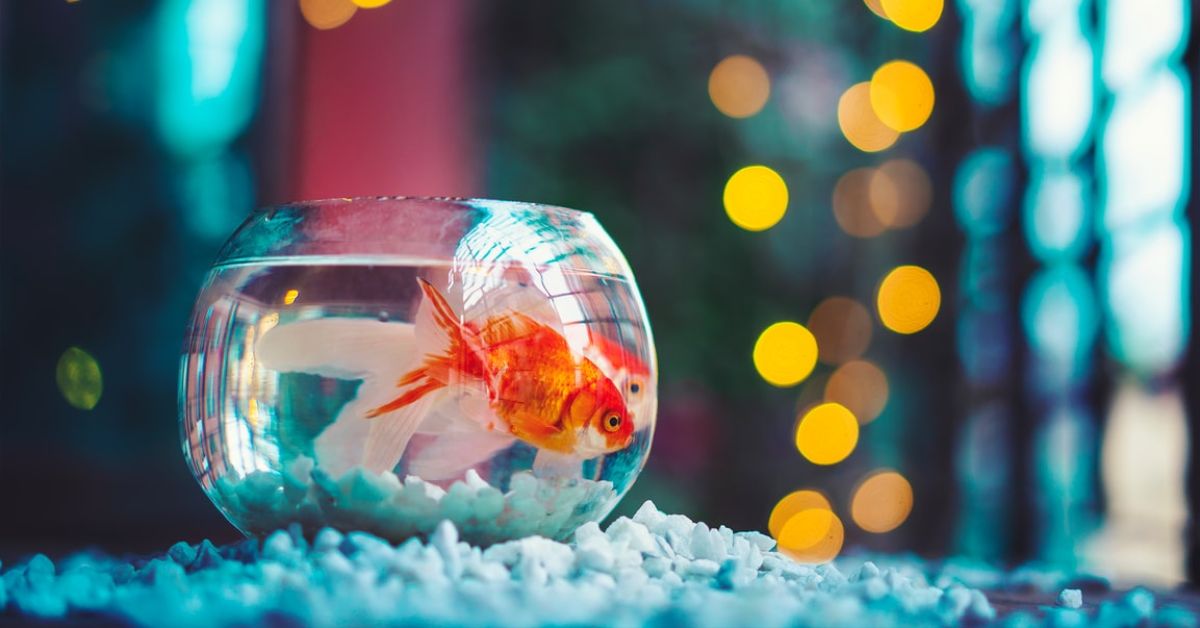 If you haven’t watched the new Apple TV show, "Ted Lasso," I highly recommend it.

Lasso is a coach of a major sports franchise.  A player makes a mistake and then has a hard time getting out of his own head to let go of the mistake.  Essentially, the player’s mistake becomes a risk of hurting performance for the whole game.

Lasso calls the player over and asks him, “What’s the happiest animal in the world?”

The player is utterly confused.

Lasso says, “Goldfish. You know why the goldfish is the happiest animal on earth?”

The player smiles, visibly shakes it off knowing his leader was there for him and gets his head back in the game.

You have to learn something from it; you cannot live in it and let it beat you down.

Now, I’m not advising the literal interpretation of his advice, but I have seen these outcomes in real life.  Most often, people need to determine what they should learn from it, forgive themselves while seeing what they should learn, and then swim on to tomorrow versus wading through yesterday.

I’ve also been the person who needed to let go. I’ve had the supervisor who beats the mistake into you, and I’ve had Lasso.

Funnily enough, most leaders struggle with impostor syndrome at first and then belief in themselves over time. There’s always someone leading with more confidence, who seems better put together, who epitomizes leadership to a greater degree.

Funnily enough, that person has dealt with the same things.

The important part of self-confidence is not overcorrecting and losing humility. We’ve all met leaders who rewrite history to make themselves the personification of success or, even worse, don’t hold themselves responsible while having high accountability all around them.

Think about it this way…

So, you just became an executive and you need to know what to do next.

This last one usually determines whether people succeed or fail.

The thing that determines success is seldom the mistake or what’s learned; it's how people coach themselves in their head. What they say to themselves and how they intentionally process the messaging in their head, is critically important.

This is where it’ll be something they learn and improve on, or it’ll become self-talk that sets up the future for failure.

Learn, grow, and improve for the future.

It’s November, so I want to close with some gratitude:

I’m grateful to be able to share the things I’ve learned with the people out there kind enough to read what I’ve got to say. I love leadership, culture, problem solving, and communication. Like all of you, I’m always learning and trying to improve. As long as you keep learning you never really fail – you just find another way that doesn’t work.