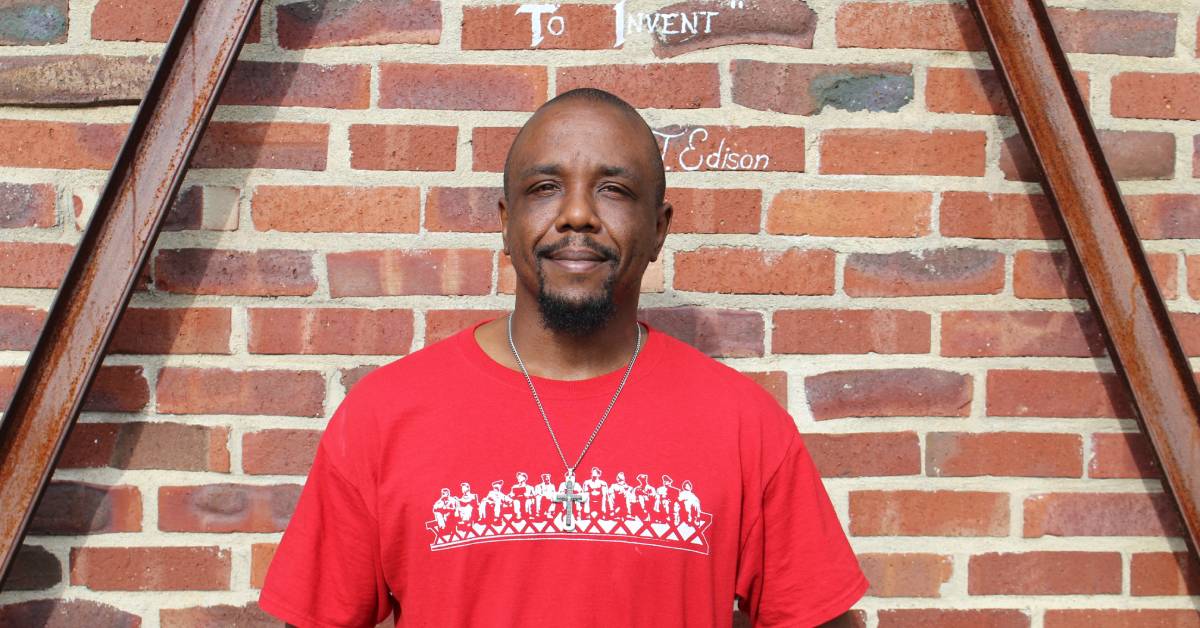 Almost a year ago, Mario Davis was working as an electrical engineer. A friend told him that Industrial Revolution Eatery & Grille was hiring and suggested he apply. Today, Davis is one of the top line cooks at the popular Valparaiso restaurant.

“I love cooking now,” he said. “I didn’t know I had a gift for it, even though I cook all the time for my four year-old daughter. I’d say I picked it up from my mom. She taught me when I was younger, and I would sit in the kitchen watching her as she cooked.”

Even with that bit of family history, he never imagined that he would be cooking for a living.

“I never envisioned it, never in a million years,” Davis said. “I thought it’d be hard, but it’s actually pretty simple. It’s fast-paced and we get to stay busy all day making the time go by quick.”

Though the setting is very different, Davis sees one big similarity between his previous work as an engineer and his current job in the kitchen.

“I just love using my hands,” he said. “I play the drums, keyboard, and bass guitar. God gave me a gift with my hands so I want to put it to use.”

The work itself is just one part of why Davis enjoys cooking for Industrial Revolution. His co-workers are what truly completes the package.

“This is the first job I’ve ever had where people hang out after work. We’re pretty much a family here,” Davis said. “When I first started, I was having car trouble. [My coworkers] came and picked me up with no problem. We help each other out. They’re like a family away from family.

Being part of a team that values teamwork was a new experience for Davis.

“I feel like this is the best place I’ve ever been in my life,” he said. “Everybody’s showing each other love, being nice, and acting kindly. I wasn’t really used to that!”

When he isn’t cooking, either for his daughter or hungry customers, Davis enjoys travelling and dabbling in electrical work.

To learn more about Industrial Revolution, visit them at www.industrialrevolutioneatery.com.