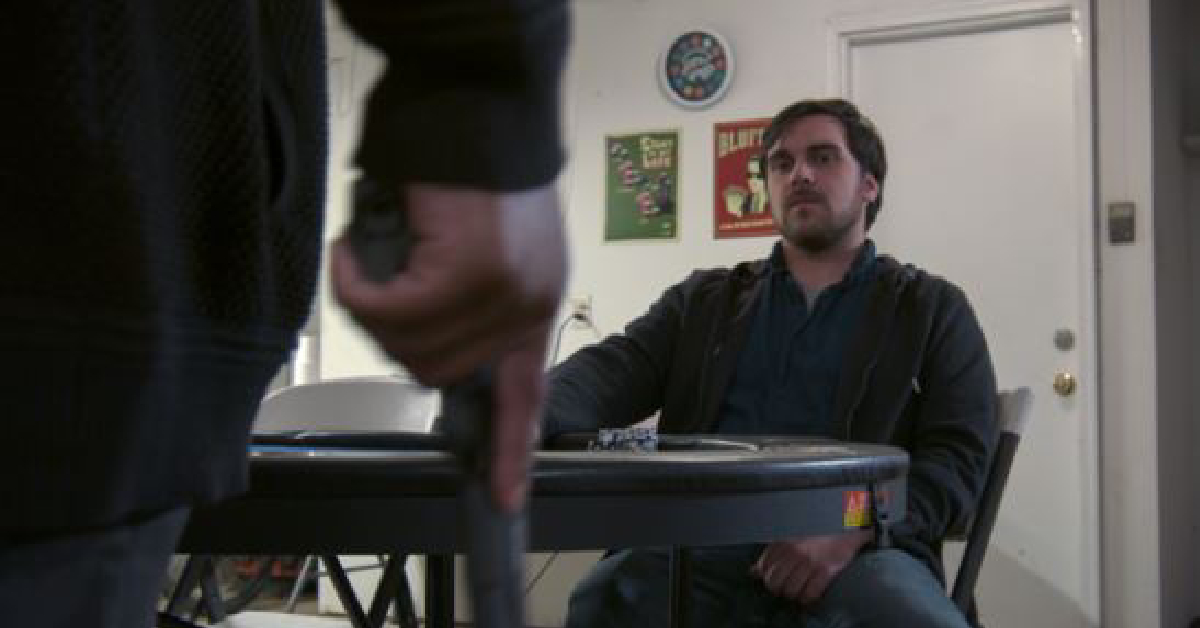 Indiana based production company AWS Films is set to release their first feature-length film Cashing Out in select Goodrich Quality Theaters in IN, IL, MI, MO, and FL beginning January 15, 2020.

The film is written and directed by Northwest Indiana based filmmaker Alex Srednoselac and includes locations, cast and crew throughout all of Indiana and Illinois. The 118-minute Crime-Drama follows aspiring poker player Allen as he sits center of a high stakes poker game while armed thieves take everyone’s cash. Once alone, Allen reveals his involvement as an inside man to the robbery. He was led to believe this would be his only involvement. However, the success of this heist leaves his partner Jaqs hungry for larger action. Allen struggles to balance caring for his ailing father, managing his feelings for Jaqs, and following his passion for poker.

“I wanted to make a film that everyone could relate to. Not just poker fans. There are themes of family, love, and grief that I believe will really resonate with the audience,” said first-time filmmaker Alex Srednoselac. “There is a lot of passion in front of and behind the camera. Everyone involved brought their A-game despite the lack of budget.”

Alex Srednoselac has lived in Northwest Indiana all of his life. He added, “There is a great pool of talent in the Midwest that the world needs to see.” Srednoselac gathered a cast and crew of 60 people to work on this film. “I’m extremely grateful for everyone that was apart of this film. It would have never happened without them.”

Screenings for Cashing Out will also include a seven-minute short film entitled The Dark Goodbye written and directed by Indianapolis filmmaker Mitch Ross. Srednoselac added, “I always said I would give back to my filmmaking community if I made it this far. I want to give other filmmakers who have helped me a chance at having their work shown to a large audience.” Srednoselac is available for appearances and interviews to discuss the film.

Press copies can be made available for background or reviews at info@awsfilms.com. For more information regarding the screenings visit www.awsfilms.com.