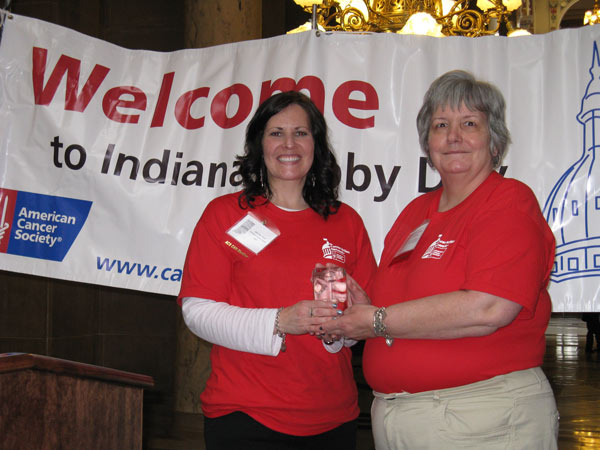 Bruce-Whitaker has been a long-time volunteer for the American Cancer Society and currently serves as the state lead ambassador for the American Cancer Society, training other volunteers how to be effective at advocating for issues that support the fight against cancer, such as statewide smokefree air legislation. She participates in Indiana Lobby Day annually and travels to Washington D.C. to meet with national legislators to make certain that fighting cancer is a top priority on Capitol Hill.

Beyond her involvement with the American Cancer Society and ACS CAN, Bruce-Whitaker is a registered nurse, where she is on the front lines with people who are battling cancer on a daily basis.

“It is a great privilege to work with volunteers like Lucy Bruce-Whitaker, and the IN_MI Heart Award is just a small gesture to demonstrate our gratitude and appreciation for all she does to fight cancer through advocacy,” said Jennifer Hunt, director of grassroots advocacy for the American Cancer Society, Great Lakes Division, Inc. “We thank her for her tireless commitment and for all she does to help save lives and create more birthdays in Indiana and beyond.”

About the American Cancer Society
The American Cancer Society combines an unyielding passion with nearly a century of experience to save lives and end suffering from cancer. As a global grassroots force of more than three million volunteers, we fight for every birthday threatened by every cancer in every community. We save lives by helping people stay well by preventing cancer or detecting it early; helping people get well by being there for them during and after a cancer diagnosis; by finding cures through investment in groundbreaking discovery; and by fighting back by rallying lawmakers to pass laws to defeat cancer and by rallying communities worldwide to join the fight. As the nation’s largest non-governmental investor in cancer research, contributing about $3.4 billion, we turn what we know about cancer into what we do. As a result, more than 11 million people in America who have had cancer and countless more who have avoided it will be celebrating birthdays this year. To learn more about us or to get help, call us any time, day or night, at 1-800-227-2345 or visit cancer.org. 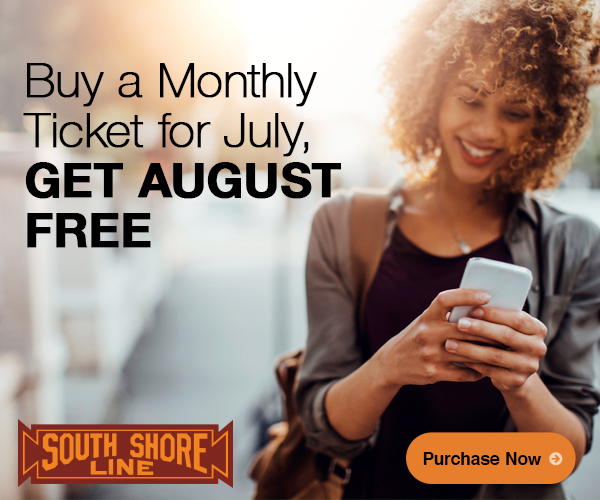