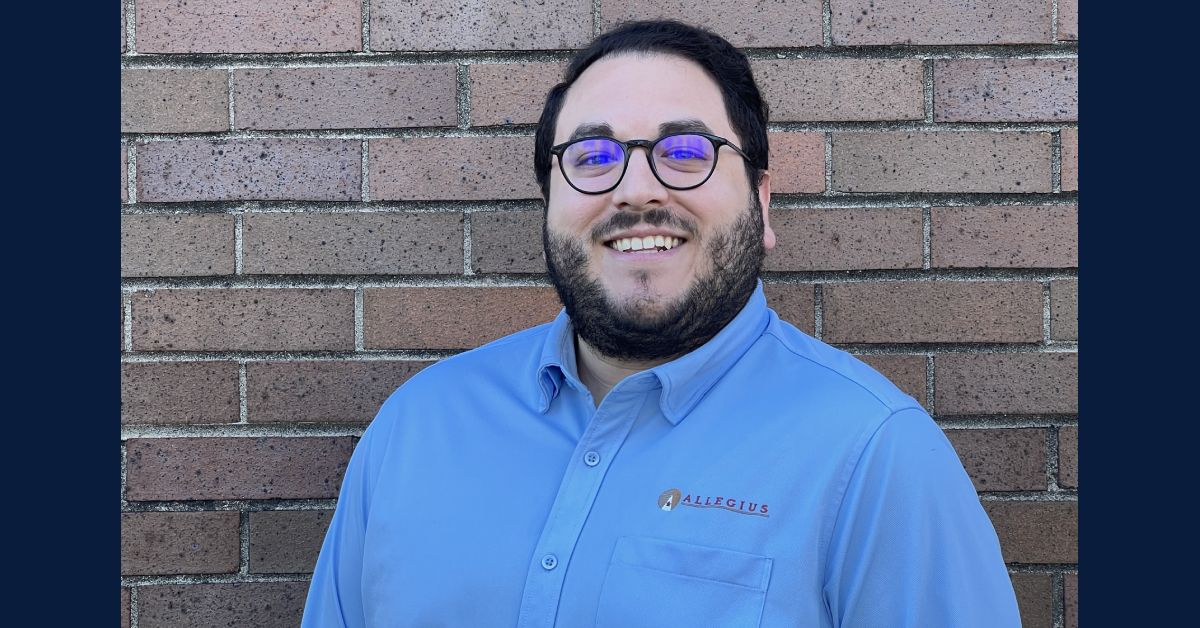 John Figueroa is a master of marketing and an expert in sales – which is why Allegius Federal Credit Union has become an ideal workplace for him over the last three years. After joining the team in 2019, Figueroa has found a way to blend his passions into one streamlined career.

Figueroa grew up in Portage and moved to Kokomo when his wife graduated from college and found a job there. He first worked as a sales associate at Verizon before moving into a job as a personal banker. About four years after they moved downstate, the couple moved back home to the Region.

“We decided that we wanted to move back home to be a little bit closer to family. I started looking for jobs and stumbled upon an Allegius posting, and it matched basically everything that I wanted to do. It had a great company culture and involvement within the community. It just seemed like it was a perfect fit,” Figueroa said.

Allegius has become a way for Figueroa to blend his creative abilities with a sense of purpose, and his position as the member development and marketing manager has allowed him the creative freedom to bring new ideas to fruition while also giving him the chance to increase the company’s community impact through donating to fundraising events and organizing events throughout the community.

“Getting to use my creative skills was something that wasn't really attainable on a day-to-day basis at my previous job. Now, I am also able to get out and be involved with the community,” Figueroa said.

Figueroa’s position also allows him to discover ways for Allegius to get more involved with the community. Allegius sponsors events throughout the year and encourages its employees to do the same. One of Figueroa’s most recent projects was getting involved with Valpo Parks and Recreation by signing up the Allegius team to play in a recreational volleyball league.

“That was one thing that was a big goal of mine in the past. We haven't been as involved in the community as I would have liked, so we're trying to do a little bit more going forward,” Figueroa said.

In every aspect of his work, Figueroa enjoys the ability to create positive change. Whether it’s working out a way to give old products and services new life or finding new ways to connect the Allegius team, there’s always something new happening at the hands of Figueroa.

“Each day is its own challenge. You can have an idea or a schedule of how everything is going to go, but mostly I look forward to creating change. We have, more or less, had a lot of the same products for many, many years, so I'm enjoying bringing a fresh take to the company and trying to update some of our products,” Figueroa said.

Outside of Allegius, Figueroa enjoys listening to music, and recently started learning how to play the guitar. He also enjoys going on walks with his wife and dog. 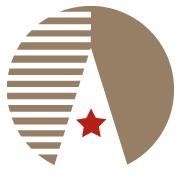