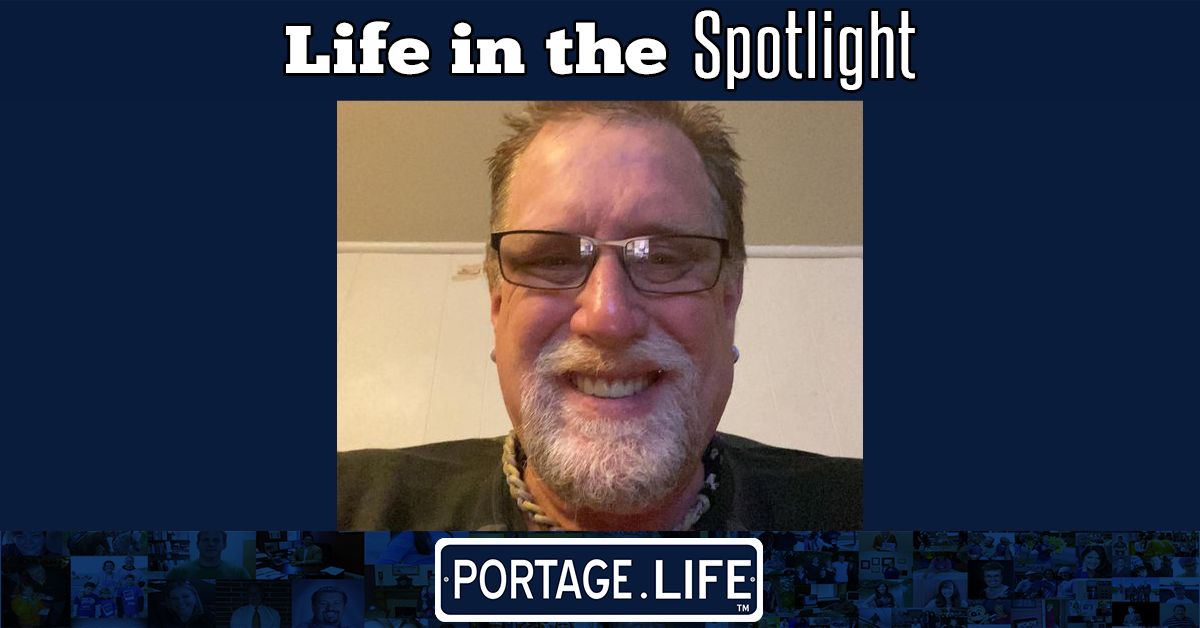 People who are willing to give a helping hand and show kindness to others are who make the Region such a special place. Tom Cotner is one of those kind, giving people, and he’s had an immeasurable impact on the lives around him.

Cotner grew up in Lowell, Indiana and graduated from Lowell High School. Afterward, he got married and became a father. He drove a truck for six years with a company called Grand Rapids, but when the company went out of business, he decided to go into custodial work. He’s now been doing custodial work for 12 years and currently works at Fegely Middle School.

There are many things that Cotner loves about his job, but the thing he loves most is helping out the kids. He helps them get into their lockers, opens ketchup packets and milk cartons, walks kids who are lost to their classes, and lends kids extra change when they’re short on lunch money.

"I do my best to try to help out everyone I can. We don't know how long we're going to be here, so if something were to happen, at least I’ll know I had a positive impact on the kids,” said Cotner.

One of his favorite things to do is give advice to kids who are struggling and be their friend.

“When I worked at Lowell, there was a boy who was being bullied, so I talked to him. I told him not to worry about it and that there are always going to be kids and people who are mean, but you can’t worry about the things that they say. As long as you know deep down that you’re a good person, don’t care about what anyone else thinks. He still comes back to visit me and thank me, and it means a lot,” said Cotner.

Cotner has unbridled pride in his work. To him, being a custodial worker is so much more than sweeping and mopping – it’s about touching people’s lives and striving to make people’s days a bit easier.

“To me, if you love your job, you don’t work, and I love my job. I love going to work every day, and I love helping people,” said Cotner.

The kids love him even more. They hang out around his car so that they can say hi to him, and they’re always giving him high fives in the hallway. Some of them have even taken to calling him Uncle Tom because he’s become such a great friend.

“It makes me feel good that they like me so much. I tell them I’m just a custodian, but they tell me how much they like me,” said Cotner.

Cotner was recently nominated for Educator of the Year. He’s incredibly grateful to his fellow co-workers and teachers for being so supportive of him and showing him how much they appreciate the work he does.

“I really appreciate it. It means a lot to me. Nobody’s ever done something like that for me in my entire life. I didn’t know anything about it and I wasn’t expecting it, but they told me I deserved it,” said Cotner.

In his free time, Cotner likes to go camping and loves watching NASCAR and football with his friends and brother. Right now, his son and grandkids live in Hawaii, but he enjoys getting to talk to them on the phone. He’s even hoping that next summer he’ll get to go visit them.