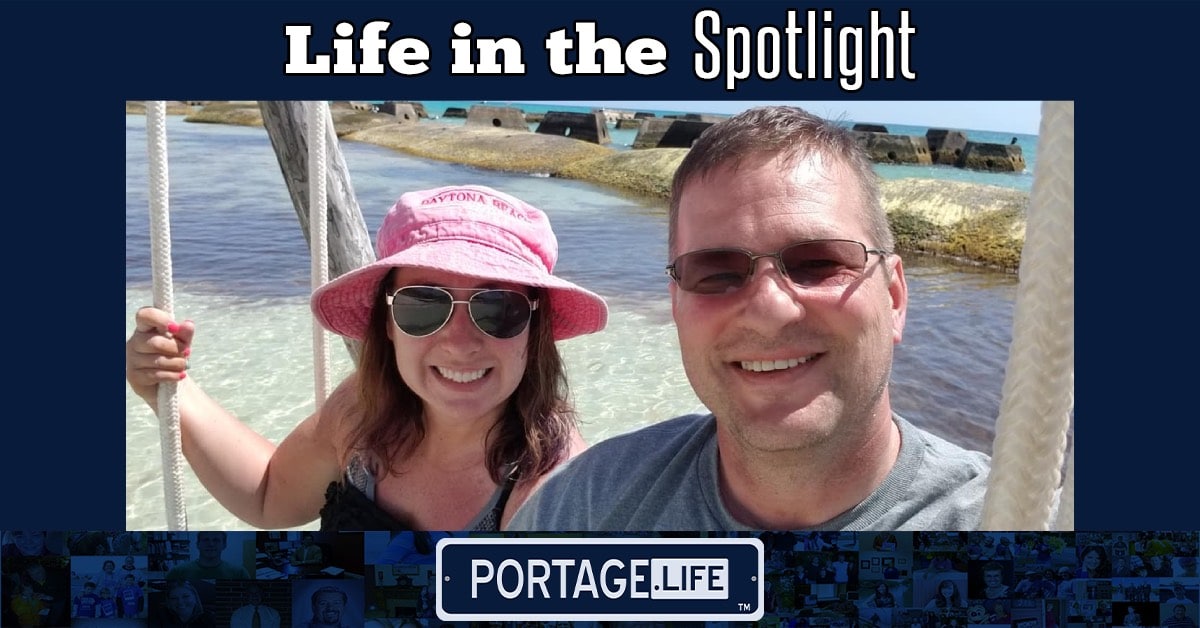 As a self-proclaimed “jack of all trades, master of none,” Tim Flatz, CTA has tried many things most people only dream of. From scuba diving to taekwondo to flying, Flatz has seemingly tried it all. Born in Valpo, raised in Chesterton, and now native to Portage, Flatz has always made his community proud.

After graduating from Chesterton High School, Flatz decided to enlist in the Marine Corps, but it was the last decision he anticipated to make. After going with a friend to a recruiting office so they could enlist in the Army, Flatz ended up scoring a 98 on the ASVAB test and joining the Marines right then and there.

“The recruiters would always come to my high school and they’d always call out my friends, but not once was I approached about going into the military,” Flatzsaid. “My dad was surprised, because he was a marine and never thought I’d be doing something like that.”

During his time as a soldier, Flatz learned about his love for seeing the world and the importance that everyone gets that chance.

“During my time in the Marine Corps, I got to see quite a bit of the world and I just got to thinking, people who don’t travel just don’t know what they’re missing,” Flatz said. “It opens your eyes to a lot of things; from the lap of luxury to poverty-ridden, third world countries.”

Thus, after raising four kids with his wife, Janice, and retirement from his near 25 years at ArcelorMittal on the horizon, Discovery Travel was born.

“I just wanted to be able to share my experiences with people,” Flatz said. “My wife and I saw a group of people having the time of their lives together on a cruise and decided that’s how we were going to help people experience the world.”

Flatz has been inspired by many people throughout his life. The one who stands out the most is his dad, who is the main reason for the faith Flatz has today.

“He was one of the types that was stern and a God-fearing Christian,” Flatz said. “He never forced it on us and let us make our own decision, and that came to be a big influence for me.”

“Not only does it help me keep aware of what’s going on,” Flatz said, “but also to help the community realize just how much is going on behind the scenes to make it better.”