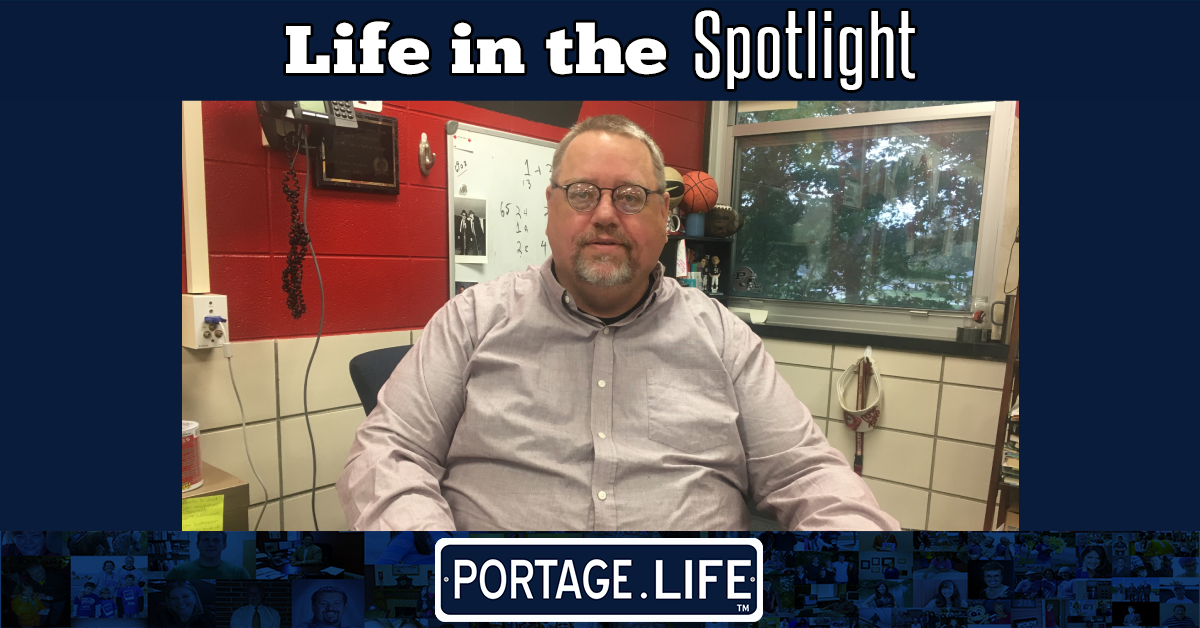 “It’s not how much you know, it’s how much the students know that counts.”

Fegely Middle School math teacher Steven Livingston’s perspective on education leaves no doubt that his classroom is a place where students always come first. Though teaching has been his world for more than 40 years, Livingston initially planned on going into the financial field but ended up making a living off of numbers in a different way.

“To be honest, I really lucked into the whole teaching thing,” Livingston said. “Originally I wanted to be an accountant, but I found out that was kind of boring. Since I was good at math and had worked with kids in summer education programs, going into teaching then seemed natural.”

Livingston taught math at Grissom Middle School for three years before spending the last 39 years of his teaching career at Fegely.

“I’ve had a lot of educational mentors in my time here,” Livingston said. “Terry Levenda, my first principal at Fegely, was a great influence. I also had two football coaches that I had the pleasure of working with in the form of Gil Hamilton and Craig Buzea. All of these folks helped me to become the educator that I am today.”

Though he has been a lifelong fan of numbers, Livingston later developed a love for words as well and is an avid reader.

“There is nothing better than a great book, and I read as much as I can,” Livingston said.

At first, Livingston was captivated by action books by authors like Tom Clancy, Vince Flynn, Clive Cussler, and Lee Child, but he has since expanded his literary horizons.

“I read a lot of non-fiction, history, sports, and memoirs, but one of my friends that I taught with introduced me to a book by Joe Nesbø, a Norwegian crime guy,” Livingston said. “So now I read that Nordic Crime and detective stuff way too much. I need to read something completely different about every 4th book to keep it fresh.”

For Livingston, the instruction and interaction that happens every day with both his students and his colleagues are what makes the job worthwhile.

“I care about people, especially the math department and the other eighth-grade teachers I work with,” Linvingston said. “Something I always say is, ‘Care about people and work as hard as you can until they tell you there is no more time. Don’t count the time, make the time count.’”

Working in a culture like Fegely Middle School has makes it easy for Livingston to keep that mantra in mind, maintain sight of what’s important, and make each day count.

“I can’t say enough about the people that I currently work with,” Livingston said. “Meghan Birger, Tara O’Hare, Jeff Smenyak, and so many others have made the ending part of my teaching career the most exciting and rewarding part of the whole thing.”