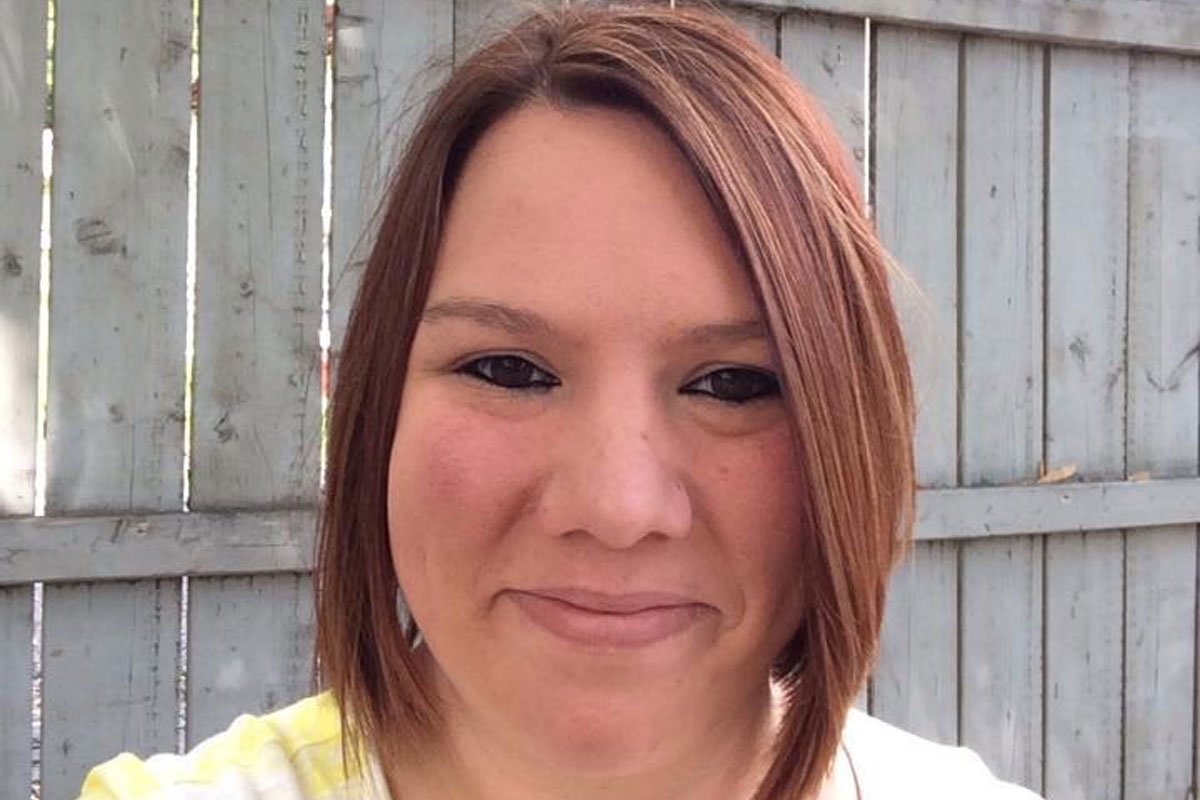 For many, the act of going to work each day is a chore, something done out of necessity rather than love of their career. For Steffani Dranchak, though, heading to work at Rittenhouse Village in Portage is rewarding and something she has looked forward to for the past six years.

Dranchak works as a Qualified Medication Aide at Rittenhouse Village, where she dispenses medications and helps to care for the residents who live there. She truly enjoys working with the elderly, believing that caring for them is an important and rewarding career, especially in a place so focused on providing the best in care for the residents.

Deciding to attend school to become a Qualified Medication Aide was a simple path for Dranchak.

“I was 18 and lived in Knox. It was hard to find a job so I took a CNA class out there and started working in a nursing home. I really liked it and enjoyed working with the elderly,” Dranchak said.

Dranchak attended the Valparaiso Ivy Tech Campus for additional nursing classes, which allowed her to become certified as a Qualified Medication Aide.

Thanks to the amazing connections she made with the residents she cared for, Dranchak decided to stay in the nursing home environment after school. She truly enjoyed the care and relationship she could build with residents. She believes that caring for the elderly provides many opportunities to learn from a group of people who have had much more experience in life.

“I like to work with people, but really like working with the elderly. They’re funny, have great stories, and a lot of wisdom. Sometimes they’re ornery but that's my favorite,” said Dranchak.

The residents of Rittenhouse create a small community and interact with each other frequently, something which connects with Dranchak. She grew up in a small town where knowing everyone was a normal part of life.

“I grew up in Knox, I walked in the streets, rode my bike, and spent a lot of time outside. It’s a town where you can do what you want and no one really bothers you,” said Dranchak. “I went to school where everyone knows everyone.”

Caring for others doesn’t stop for Dranchak when she exits the doors of Rittenhouse Village, though. At home, she has a husband and four sons that keep her busy.

With her husband, Dranchak heads out to concerts in her free time, her most recent being a Black Sabbath concert.

“I like to go to rock concerts. I went to Black Sabbath with my husband and we’re going to Open Air in Chicago this year.” Dranchak said

Aside from concerts, Dranchak enjoys spending time with her family. With four boys, she’s kept busy every day, but still finds the energy to head to work and care for those who need her assistance. Each day presents its own set of challenges, but Dranchak embraces them and makes the best of her time with the residents at Rittenhouse.