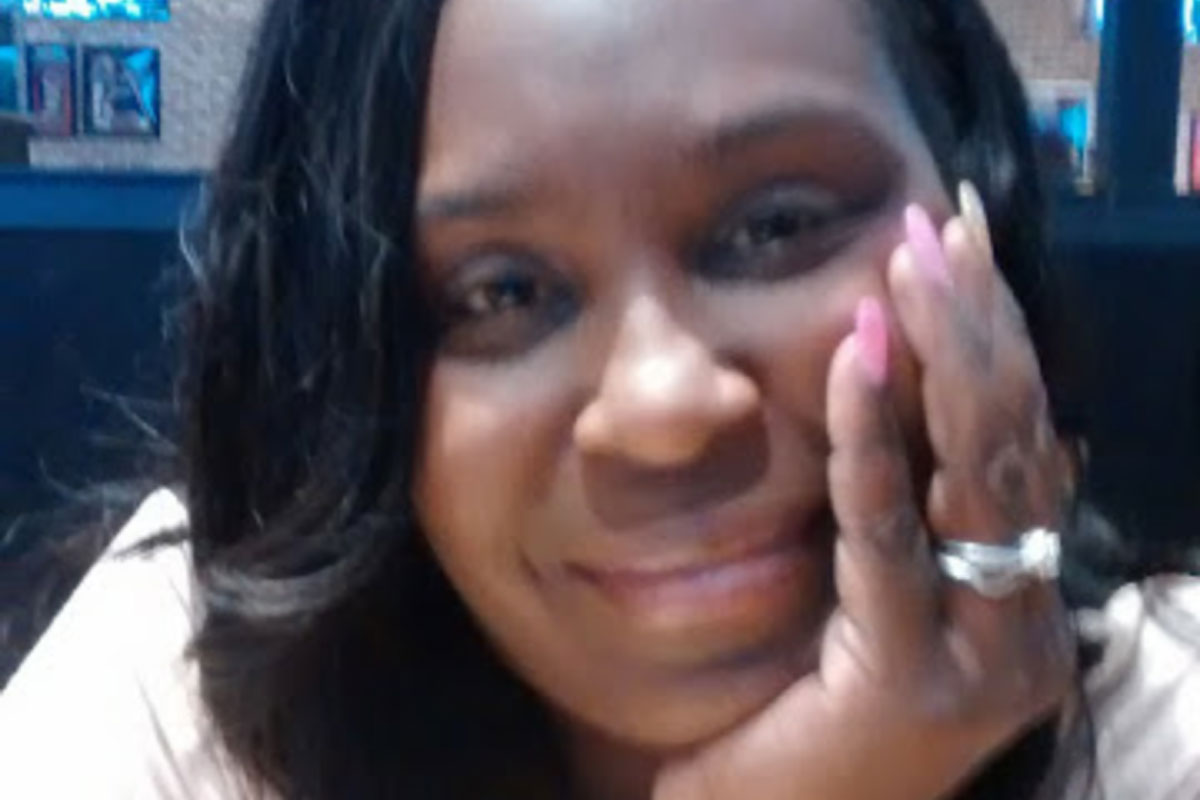 In senior care facilities, there are a lot of people working, many of whom function behind the scenes and are rarely recognized. Shalanda Jackson, however, doesn’t fade into the background. Her upbeat personality and desire to interact with residents keeps her at the forefront of resident care.

Jackson is a housekeeper at Rittenhouse Village in Portage and spends her day ensuring that the facility is clean, orderly, and up to par for residents and visitors alike. She enjoys coming to work each day and interacting with residents, due to their unending smiles and sense of humor.

“I love coming in and all the residents know me and they’re happy to see me. I’m happy to see them,” said Jackson.

“Everyone smiles, no one frowns. Everyone is always joking around. It’s like a second home, it’s comfortable and it's quiet,” said Jackson.

Working in senior care is what Jackson loves to do. She’s completed schooling in Computer Electronics in Florida, but returned to Northwest Indiana in order to take care of her mother. Caring for her mother led to her job at Rittenhouse, where her love of the elderly has become apparent.

“I love taking care of seniors. I’ve been a Certified Nursing Assistant and I love dealing with seniors. I’m passionate about them,” said Jackson.

Jackson loves the fact that she never has a dull moment at work. While many people dread the moment they walk into work, Jackson truly enjoys coming in to see the residents’ smiling faces.

Outside of work, Jackson enjoys taking trips with her kids and husband. She has five children, two of whom are in college. Having five keeps her on her toes, but she enjoys doing activities with them.

“I take my children wherever they want to go. I like to have fun with them. We do PTAs, sports, I have two in college, so I like to go visit them,” said Jackson. “I enjoy myself and my children. They're my babies.”

Where the family spends time varies, but they are always trying new things. They’ve travelled to various places and have even tried fried alligator and ostrich on one of their trips. They also go to downtown Chicago and the Michigan City beach, just to experience something out of the ordinary, a practice which Jackson believes is very important.

“I like to try different things. I don’t stick to a certain spot,” Jackson said. “I like to let the kids sightsee. I don’t want them to be stuck and ignore other things that are out there. Anything we can get our hands on, we’ll go.”

Jackson stays in Northwest Indiana because this is where she was born and raised. Even though she spent some time in other areas, this is home. It’s made even more rewarding by having a job where she truly values her work and the people she interacts with on a day to day basis.