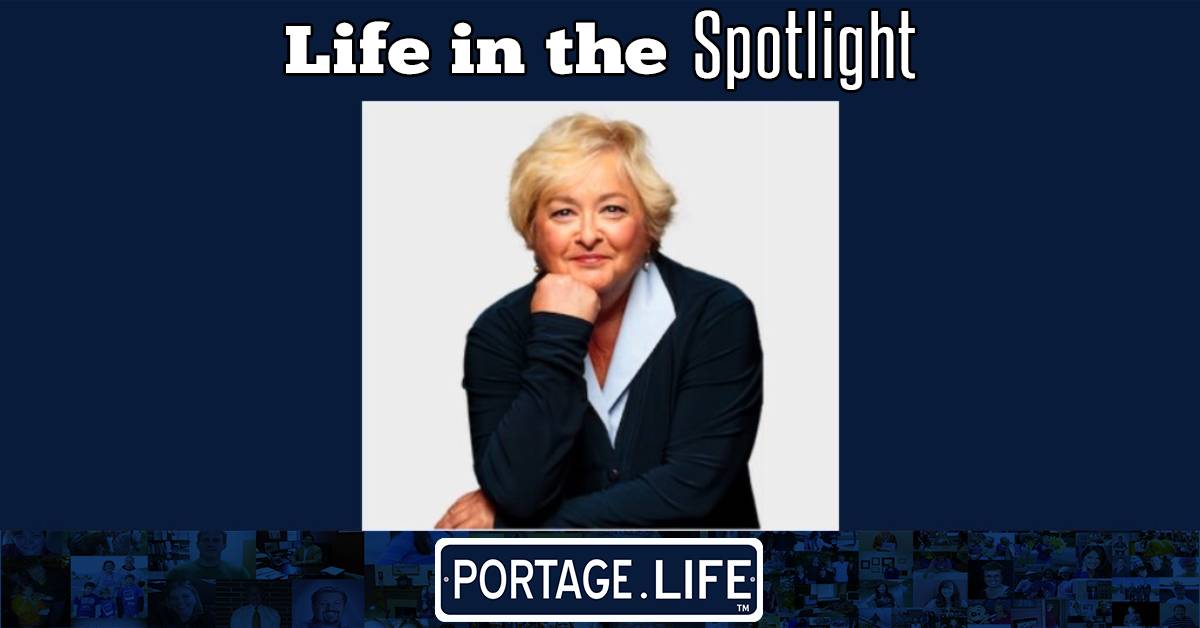 Becoming a state senator was not a path Karen Tallian ever thought she would embark on, but 15 years later, Tallian continues to proudly lead Indiana’s 4th district. Originally from Streator, Illinois, Tallian moved to Ogden Dunes, Indiana in 1973 and has never looked back.

After achieving a Bachelor of Arts in Philosophy and Psychology from the University of Chicago in 1972, Tallian went on to graduate from Valparaiso University in 1990 with a Juris Doctor degree. She did all this while going through a divorce and raising her three kids single-handedly. It’s clear that State Senator Tallian never backs down from a challenge.

“I get involved in things because people need somebody to step up,” Tallian said. “If you’re a civic-minded person, you know that you have to do your share and then some.”

As a lawyer, Tallian’s focus was always helping people. She had done political work, but always on someone else’s campaign. It wasn’t until 2005 when former state senator Rose Antich resigned that Tallian would find her true calling.

“It had not been any part of my intention to be a part of the legislature,” Tallian said. “Then one day I got a phone call saying, ‘You’re going to be the senator. You’re going to Indianapolis.’ I couldn’t believe it.”

Once Tallian figured out that being in legislature was comparable to being an attorney, she discovered that she actually loved it.

“In this case, instead of having one client, you have an entire state full of people depending on you to give them a voice,” Tallian said. “I love being able to advocate for people on so many different issues.”

While being a state senator is no easy task, Tallian knows the importance of speaking and articulating the minority point of view, even when the majority might not listen.

“Even growing up as a kid, it was always important to me that I help others in every way that I can,” Tallian said. “That’s just what I was taught to do from a very early age.”

While legislature was something Tallian never thought she’d do, she couldn’t imagine having it any other way.

“I’ve always just been involved in the community, I think the more you get involved the more people ask you to be involved,” Tallian said. “At the state level I realized I could help change things for everyone rather than one person at a time.”