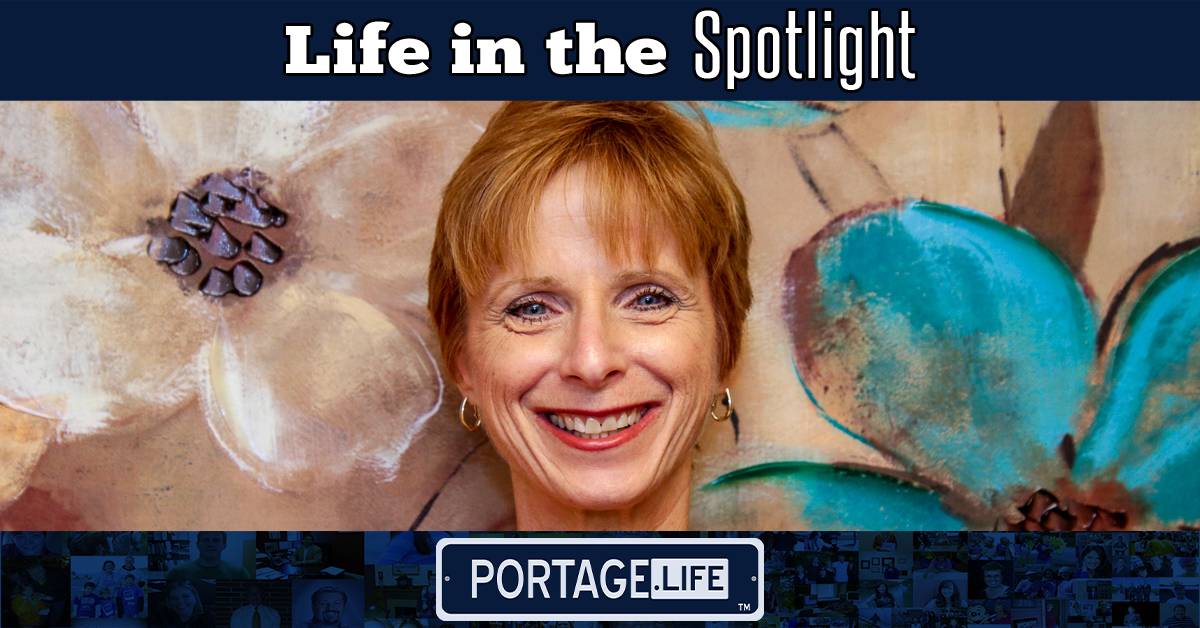 Sandy Oliver is a Portage Economic Development Corporation (Portage EDC) board member, and a physician recruiter for Porter Health Care System, because she feels driven to make a difference.

“I like to do things that have an impact," she said.

Inspired by a good family friend who worked as a nurse when she was growing up, Oliver harnessed that drive to graduate from the nursing program at Valparaiso University in 1984.

"I am very fortunate,” she said. “My healthcare career has served me well. I've been in it for many years, served multiple roles, and am never bored because one thing automatically leads to another."

As part of that work, Oliver has represented Porter Regional Hospital on the Portage EDC board for the last three years. Before that, she served for seven years on the Portage Chamber of Commerce.

"With Portage EDC, the focus is to help attract businesses to the community so that we improve the quality of life for everyone involved,” she said.

Much of her effort on the board has been centered around workforce development. Specifically, she was involved with the launch team for the Manufacturing 360 program. Started about four years ago through Portage Township Schools, the goal was to expose students to high-quality entry-level positions with local companies.

"They can stay right where they've grown up, be a vital part of the community, and have good jobs," Oliver said.

It worked so well, they expanded the following year to include a Healthcare 360 program. Over the last three years it has flourished and become a model for other school districts across the state.

"It is very rewarding, because we're having an impact on the future," she said.

One student’s experience in particular stood out. Last year an incoming senior joined Healthcare 360 because she was considering becoming a pharmacy technician. After getting some hands-on experience with one of the program’s health mannequins, she discovered she’d rather work directly with patients and now plans to pursue nursing.

"I spoke with her mom that evening,” Oliver said. “She came home just so excited about what she saw that day. It really helped to open her eyes.”

Working with kids through the 360 programs reminded Oliver of what it was like to help her own children figure out their interests and potential.

"It's exciting,” she said. “When they get it, and they know what they want to do, the lightbulb goes off and they've got a purpose.”

She feels similarly when she successfully recruits quality physicians in her role at Porter Regional Hospital.

“I really enjoy bringing the new fellows and residents in and watching them start their practice,” Oliver said. “They are so excited. And knowing they are going to have an impact for years to come is very rewarding for me."

Finding a good fit for an open position isn’t easy. The interview period is usually 3 to 6 months, which allows both the applicant, the hospital, and the physician network an opportunity to evaluate the potential relationship.

"You have to always think about how something will impact the patient, and is it going to make a difference," Oliver said. “I've seen how physicians who I recruited 10 years ago have grown and how their patients love them,” she said. “That's what keeps me going."

When she’s not working at Portage EDC or Porter Health Care System, Oliver said she enjoys spending time with her husband and granddaughter, and golfing with friends.