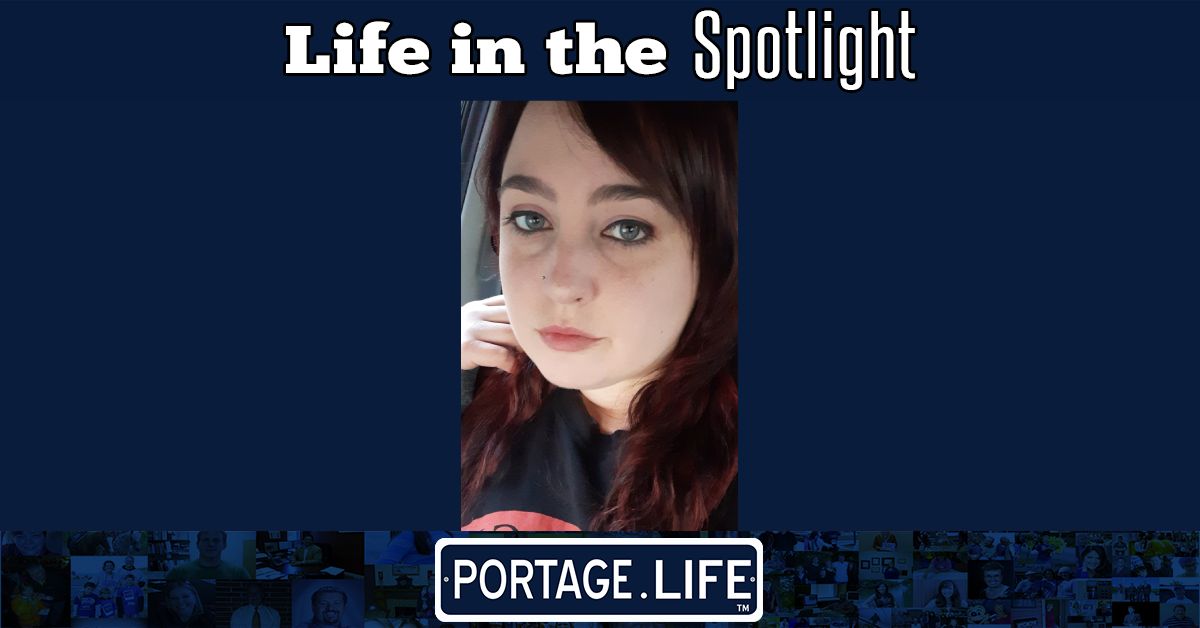 Some people in the world know that no matter where they end up in life, they want to give back to others. Samantha Kenealy is one of those kindhearted people. She has strived to make a difference in the lives of young people struggling with mental health, and in the process has learned much about herself and who she wants to be.

Kenealy grew up in both Portage and South Haven, Indiana and graduated from Portage High School. After graduating, she went to Purdue University Northwest with the hopes of studying elementary education. Life is full of twists and turns, though; after joining a multicultural club and studying abroad in Peru, Kenealy ended up earning her degree in liberal studies with minors in both psychology and ecology.

However, just because Kenealy didn’t come out of college with a teaching degree didn’t mean she was ready to give up working with kids. She worked at the Midwest Center for Youth and Families and South Shore Academy as a behavioral health worker to help kids in the way she had always dreamed of.

“I wanted to help kids who struggle with suicide and other traumas because I saw many people who were struggling manage to get through life because they knew there were people who cared. I was passionate about my job because as a teen I had my own struggles growing up and had seen others struggle as well who are no longer here with us,” said Kenealy.

Kenealy changed many kids’ lives during her time as a behavioral health worker. She would teach kids who were having a hard time to just be themselves and not worry about what other people thought of them. However, at the same time she was teaching the kids this important life lesson, she was also teaching herself. Kenealy ultimately believes that without this experience she wouldn’t be who she is today.

“Not only did I emotionally feel like I had a job that had a purpose, but it also taught me a lot about myself and helped me to find out who I am as a person,” said Kenealy.

Due to the recent turn in the economy and the financial crisis that many people are facing, Kenealy had to give up her career as a behavioral health worker and start working at the Steel Mill as a crane operator. Kenealy couldn’t be happier though—she loves contributing to the Northwest Indiana community in a way she’s never gotten to before.

In her free time, Kenealy loves to travel and continues to help out kids in any way she possibly can through volunteer work. She also helps raise awareness for mental health by participating in annual suicide awareness walks.

There are so many people in Kenealy’s life that she is thankful for she couldn’t possibly name just one. She believes that people come into a person’s life for a reason, both good and bad, and help shape people into who they’re meant to be. However, two people she’s always looked up to in life are her parents.

“They pushed me hard growing up and I didn't appreciate it until I was older. They encouraged me to be a hard worker and never give up, even when I wanted to. They taught me a lot about striving to do my best, standing my ground, and pushing myself to be the best version of myself,” said Kenealy.