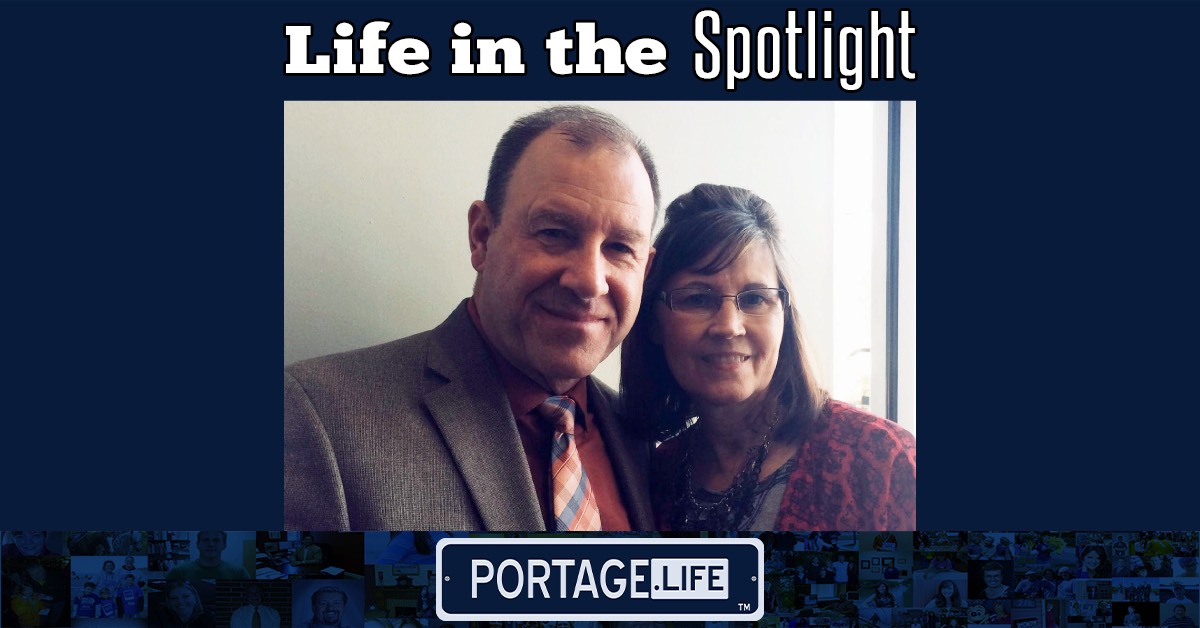 About 24 years ago, Pastor Michael Bean and his wife Paula made a life-changing decision to move to Portage, Indiana, where he would become the Lead Pastor of Crossroads Family Church. Born and raised in Southern Missouri, Bean felt the calling to become a pastor at the age of 20. He went off to college where he met his future wife and had the opportunity to serve at many churches before a couple of mutual friends called, offering the Lead Pastor position at Crossroads.

Crossroads Family Church was established in 1963. Bean arrived just as Portage was starting to become a larger city, with the church going from a tiny location to a sizable facility that is up-to-date. Since then, he has enjoyed both his church family and his personal family.

“The greatest joy in my life has been seeing my family grow up and leave the nest to become successful in what they’re doing in life,” Bean said.

But the hardest thing for him was adjusting to the changes in culture.

“Because of the internet, communication, and other factors that affect culture, change takes place so quickly,” Bean said. “A tough part of that is how to remain rooted in your past, relative to your present, and able to succeed in your future.”

Bean never stops learning, researching, and adapting to provide his growing congregation with the spiritual nutrients they need.

“The biggest part of my job every week is creating something that will feed my congregation spiritually,” Bean said. “Something that will motivate them to become who they should be as Christians, and how to apply that into the regular world.”

But throughout his 24 years in Portage, Bean felt like he lost some of his connection with the community.

“Over a year ago I had a direction change in my life where I realized I needed to reengage in my community,” Bean said. “I had lost some of that by having other priorities that were beyond the scope of the community.”

So when he saw the opportunity to become the Volunteer Chaplain at the Portage YMCA, he contacted the director and took it.

“I realized that to be effective in my church and in my community I needed a place that would give me the ability to reengage in a larger scope,” Bean said.

Beloved by his friends, family, and church, Bean loves seeing the vision God has for them come to life.

“The best part of my job is to see the vision for my life, for the church, and for the lives of those I’ve invested in reach the success it has been aimed toward,” he said.

Pastor Bean can be found leading services at Crossroads Family Church on Sundays at 10a.m., or at Family Ministry Night on Wednesdays at 6:30 p.m.

For more information, you can check out cfcportage.com or ymcaofportage.com.