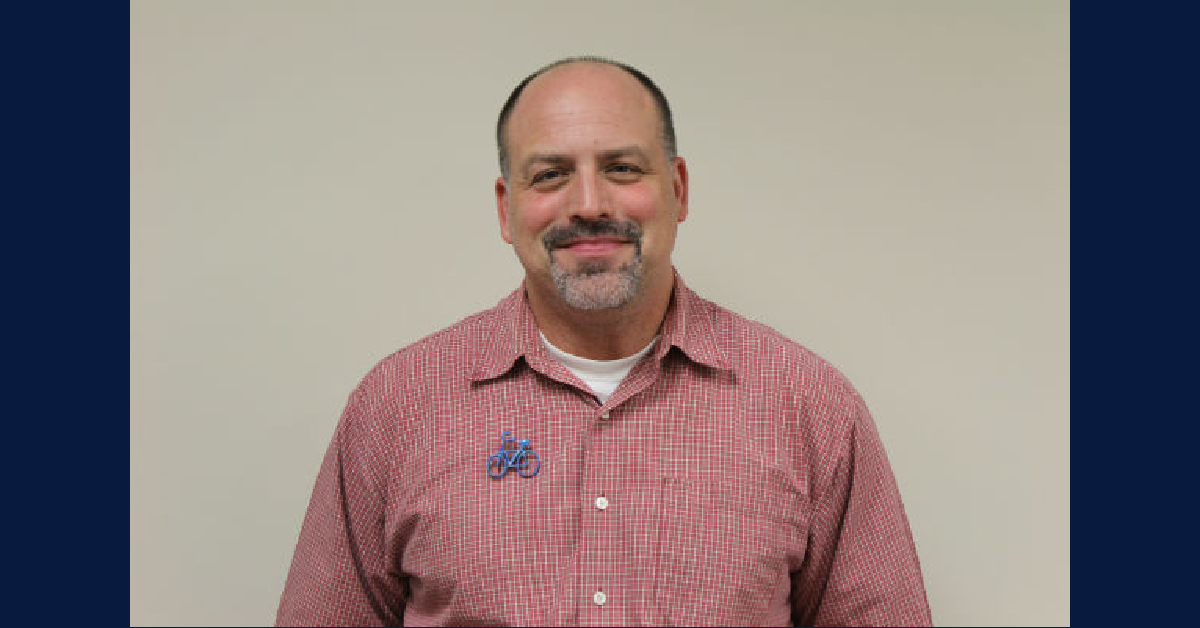 As residents of Portage and the surrounding areas enjoy the outdoors this summer by walking, jogging, running, skating or biking on trails, they can thank Mitch Barloga and the people who deal with non-motorized transportation at the Northwest Indiana Regional Planning Commission for helping provide the community with those resources.

NIRPC is a three county metropolitan planning organization that covers Lake, Porter and La Porte Counties with its offices located in Portage. There are 14 MPOs in Indiana and hundreds across the country. According to Barloga, the big ticket item for these organizations is transportation.

“We receive a healthy amount of transportation planning money as well as infrastructure money,” he said. “We help distribute that accordingly to the local governments. We have several funding streams that we work with.”

Barloga’s mission is to convince locals to see the benefits of using non-motorized means of transportation and provide them with top-notch facilities and plans for using those.

“Environment is a very healthy part of what we do,” he said. “A large focus of our mission is environment priorities. We have an inordinate amount of environment advocacy groups in the area because of the Dunes.”

Biking, skating, jogging and walking double as means of transportation and exercise. This helps people stay fit and combat obesity.

“Health is a major consideration,” Barloga said. “Even if it isn’t always a transportation option, it still aids greatly in obesity.” 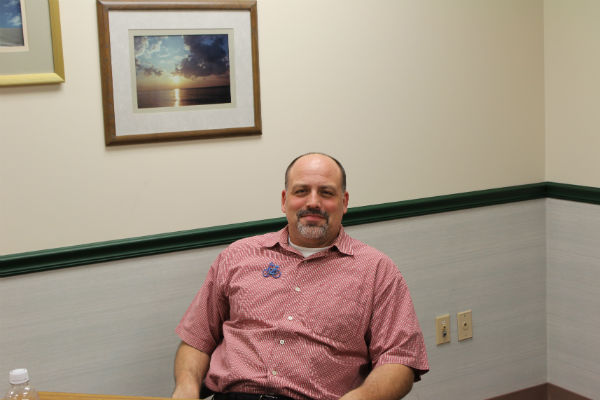 “The great thing about water trails is that they’re already there; it’s just about how you get people down there,” Barloga said.

Barloga, who grew up in Merrillville and attended Andrean High School, initially went to Purdue University and received a Master’s Degree in landscape architecture. However, there were few jobs available in that field, which led him to pursuing another passion; planning and helping make communities better. He attended the University of Illinois-Chicago to earn his Masters in Urban Planning and Technology.

After bouncing around to several planning commissions in Indiana and Illinois, Barloga took a position as the deputy mayor of Crown Point, which is the location of his current residence. He was hired by NIRPC in 2003 and has been in charge of non-motorized transportation ever since. Barloga practices what he preaches, using the trails and walking to get where he needs to go as often as possible.

“The benefit of trails is enormous on many scales,” he explained. “For the economic impact and value there is no better facility you could build in your community. People of any age can utilize a trail.”

Yet another advantage of people leaving their cars parked in the garage in favor of lacing up their jogging shoes or wheeling out their bicycles is the always-elevating gas prices.

“Bicycle and pedestrian traffic is much cheaper. You can take a bicycle in for a yearly tune-up for the price it costs to fill your tank of gas once or twice,” Barloga said.

Night Rides around Northwest Indiana are on the horizon with large groups of bikers trekking around the Region after dark in Whiting-Hammond overnight August 4-5, in Valparaiso on August 25-26 and in La Porte.

“Valpo did it last year and it was hugely successful,” Barloga said. “You rode 15 miles through Valparaiso and it was a really well done affair. It was wonderful to be riding with these people with their lights and their blinkers. It was just a wonderful feeling.”

In addition to his passion for the alternate means of transportation, Barloga loves his job because no two days are identical when he reports to work.

“My days are like snowflakes. No days look alike. I love the variety about this job,” he said.

Outside of his busy work life, Barloga serves for community organizations including the American Planning Association Indiana Chapter, Greenways Foundation, Friends of the Veterans’ Memorial Parkway (board president) and Rebuilding Together (president). He is also busy raising his 14 year old son.