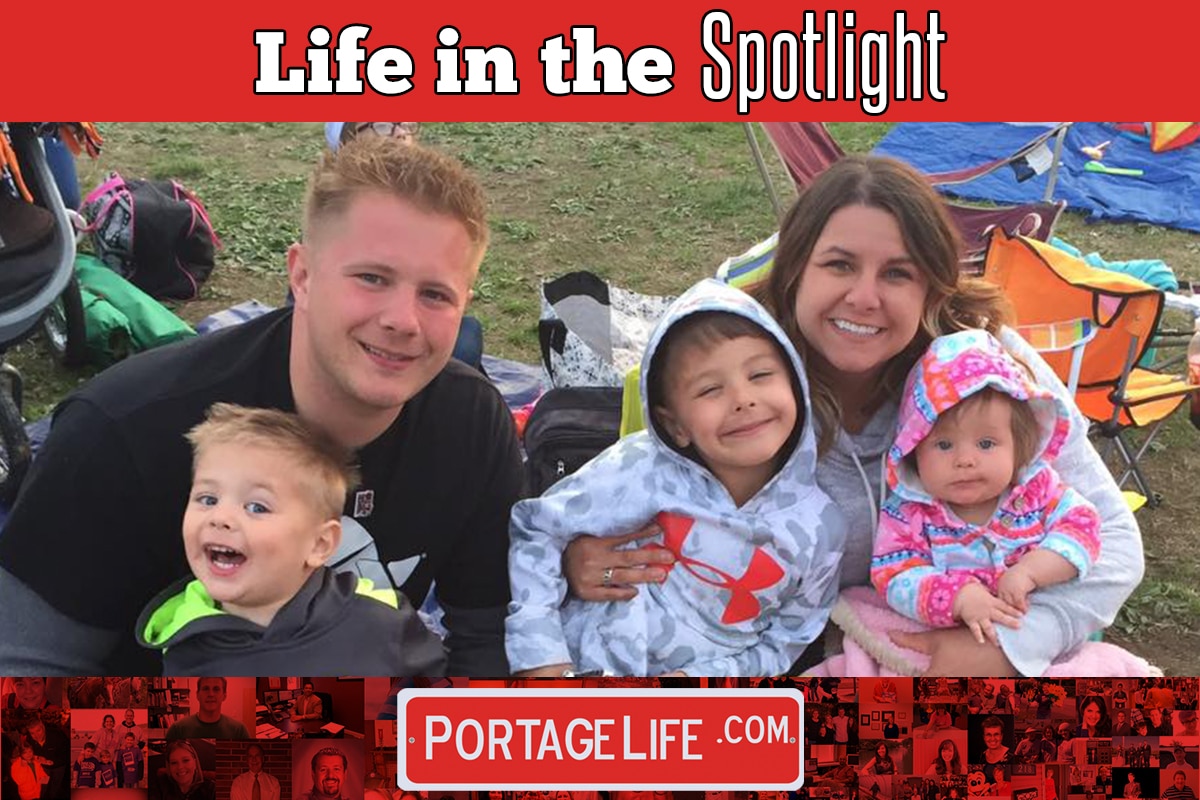 In life, we all seek people we can relate to, often searching for mentors who can guide us through life’s muddy waters. As a School Resource Officer (SRO) for Portage High School, Mike Steege fills that role for more than a few young students.

Steege has been a police officer for the Porter County Sheriff’s Department for 4 1/2 years, and an SRO for the past 2 ½. He loves both of these roles, and emphasizes the standard of safety his department provides.

“Our county is the model county in the state of Indiana when it comes to school safety,” Steege said. “Our ‘One County, One Protocol’ philosophy is both state and nationally recognized as being a great way to ensure safety in our schools for students and staff.”

Before becoming an officer, Steege also worked for 4 1/2 as a jail officer at the Porter County Jail.

“I had to prove I was a hard worker and reliable to the department before making that next step,” Steege said.

Though he has made his mark encouraging safety among the students he works with every day, Steege said one of his own significant role models in life has been his mother.

“My mother was a big influence for me growing up,” Steege said. “She has the kindest heart and was very supportive of me, especially with all of my year-round sports.”

Steege has certainly adopted his mother’s kind-hearted nature, and embraced it fully in his role working with local high schoolers as an SRO.

“The SRO position is a great way to create a positive relationship between our county’s youth and law enforcement officers,” Steege said. “I think it’s important that students and staff feel safe while at school.”

Steege also recognizes the role that Sherriff David Reynolds has played in his life.

“He’s the one who hired me as a police officer and really got my career going,” Steege said. “I also have to thank the Boone Grove School District for allowing me to begin my SRO experience in their school system. Those were the beginnings of doing what I love on a daily basis.”

When he’s not on the clock bridging the gap between students and local officers, Steege likes to spend time with his family and be involved in his children’s athletics.

“I really enjoy helping out as a coach for my kids’ sports teams,” Steege said. “I’m also a fan of going on Caribbean cruises because of the warm temperatures and the chance to visit other countries.”

With the positive impact Steege has on his department and Portage High School, there’s no question that he’s making a difference in the safety of our community.