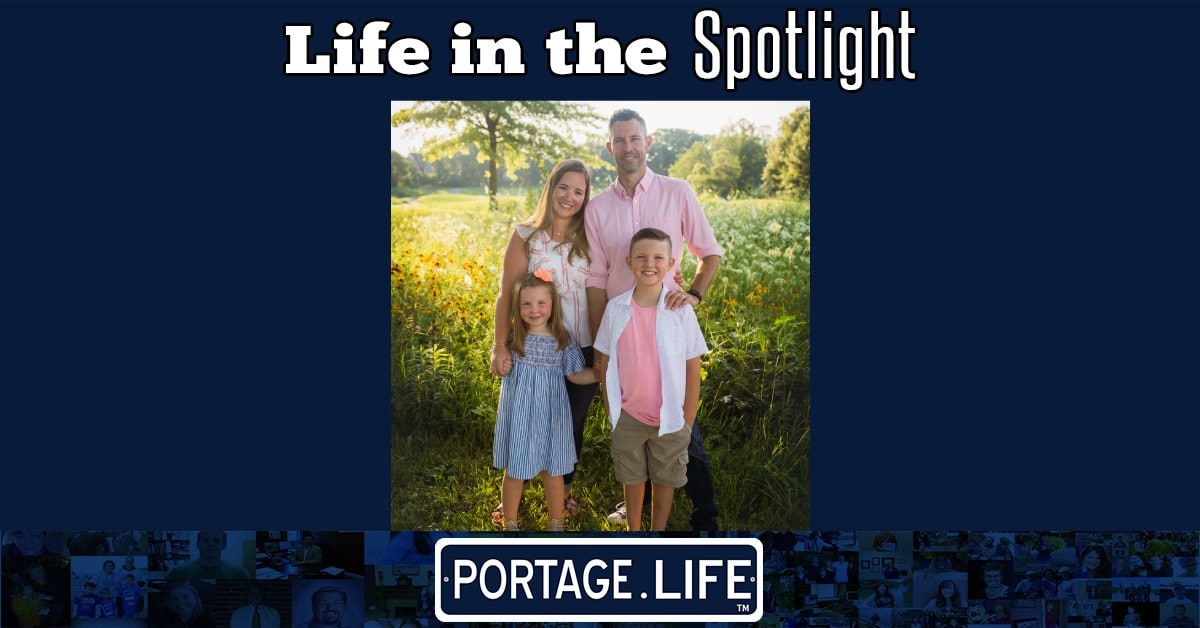 Mike Sopko has education on his mind pretty much all the time.

It certainly helps that his wife is also in education so there is never a lack of conversation for it. Sopko, principal at Kyle Elementary School in Portage, said he’s glad his life partner is a teacher because they can bounce ideas off each other, which helps him stay connected to the classroom.

“It comes out so naturally most of the time, we don't even need to bring up the topic,” Sopko said.“Sometimes we have to take a step back and say we need to put the school talk aside for a while.”

Sopko has been in Portage his whole life and feels hewas destined to be an educator. He claims his interest first came when he was in middle school. Since that moment he felt like his path was set, despite it slightly is an ironic one.

“I used to be the kind of kid who never liked going to school,” Sopko said. “I was born on a Saturday and they say that's why I didn't like it. I always got good grades though and thankfully grew out of it,” he said.

Growing up Sopko wasn't exposed to the education field much, but that changed later. His sister and some of his other family followed him and now the Sopko family has many members in the education field. When the family gets together, it is no surprise that school talk is on the agenda.

Before becoming a principal, Sopko taught in multiple schools in the Portage school system. He prides himself on putting his students’ and staff needs before his own. The biggest motivator for him is the chance to be there for them, even when the school day is over.

“Your hours extend beyond the school day, your mind is always working,” Sopko said. “I got into this field because of the big impact I can have on each one of these kids. This is one of the most rewarding professions.”

When Sopko is not in the classroom, he can be found, among other places, at the race track. Sopko started going to watch drag races with his father when he was about 8 years old, and his father gave him a digital camera to go along with it. That passion has translated into a father-son side gig as a photojournalist for drag races in Indiana.

“I was always like a kid on Christmas the day before a race,” Sopko said. “Racing has grabbed my attention as a kid and it has not given it back since.”

He uses his racing photography business as an example for kids in the classroom.

“I try to use my passion to show kids that you can always chase your dreams,” Sopko said.

Sopko also has been working on building his ownrace car and is nearly done with it. It has taken some time to build, but Sopko is beyond excited to take it out when it is ready.