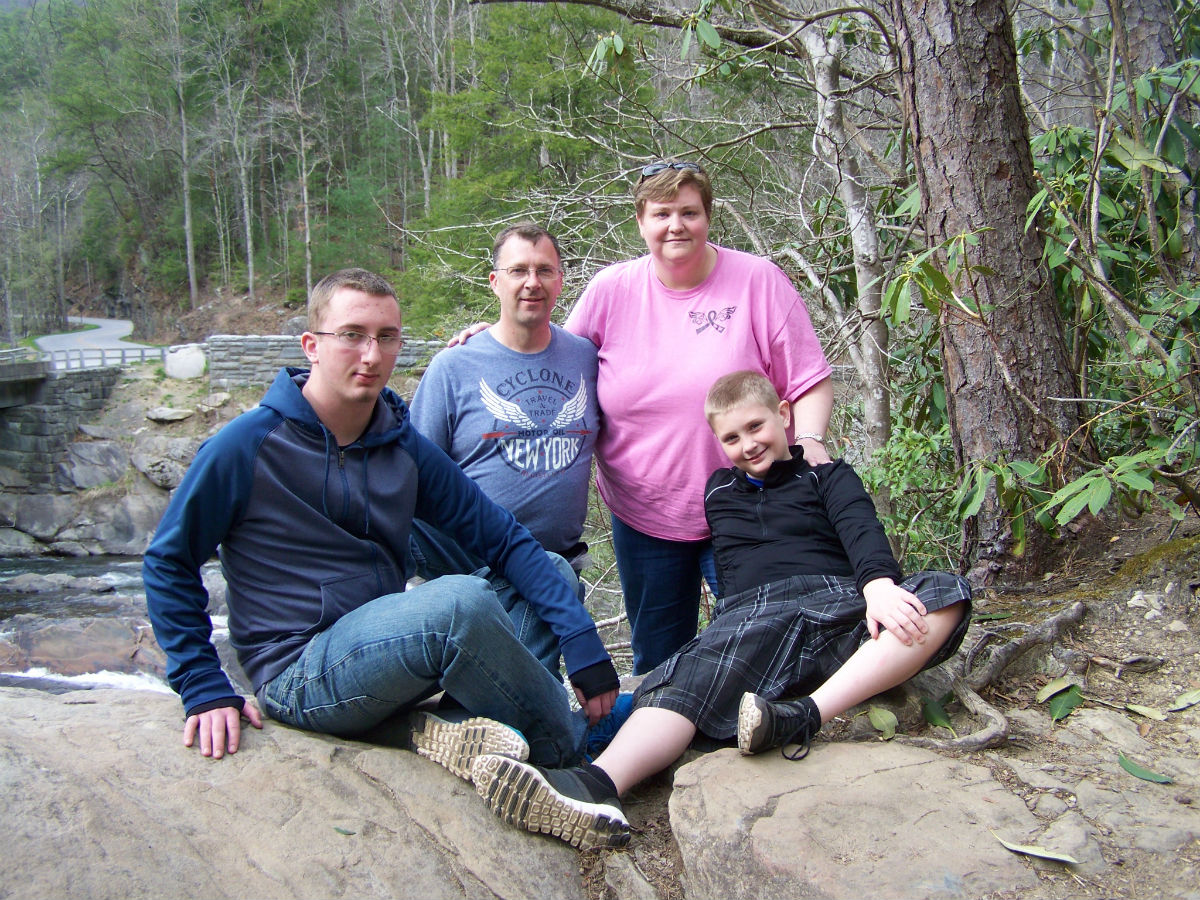 Bouncing from city to city in Northern Indiana, Marsha Leonard has never strayed far from home, feeling a strong sense of dedication to her community, especially when it comes to the senior community. Even with all of her responsibilities as a wife, mother of three, and new grandmother, Leonard remains as dedicated to the seniors in her community as the day she started work.

Leonard has been working in various senior living facilities for many years, first at Whispering Pines for seven years and then at Brookfield Senior Living for four years before moving on to Rittenhouse Senior Living where she had the opportunity to open her own brand new building back in 2010, which was an opportunity that she just could not pass up.

"I had always worked in buildings, coming in after someone else," Leonard said. "When the opportunity presented itself to open her own building – to be such an intricate part of the process – it intrigued me. I could hardly wait to make my own mark on this new branch."

As the Executive Director of her own Rittenhouse branch in Portage, many jobs and responsibilities fall to her and the department heads that run each department under her. Even though it is hard work, especially with a brand new branch, Leonard couldn't imagine herself working anywhere else.

"I love my job, and the people I work with there," Leonard said. "I love the fact that I am helping people every single day. Being able to go home at night, knowing that I've been able to make a difference in someone's life is so rewarding."

When Leonard isn't busy with all of her responsibilities at Rittenhouse, she volunteers much of her time to various organizations in the community. After six years of volunteering with the Parents and Friends organization, she is serving as Board President. She also serves as part of the Advisory Council for the La Porte County EMS and partakes in various fundraisers for her children's schools. One thing Leonard is very proud of is her and her husband's work with the scholarship fund they started in honor of their youngest son who passed away.

"Our son attended the LaPorte Preschool, located at the local high school, and we feel a certain devotion to the school, even after our son passed away," Leonard said. "So, we donate money for whatever they might need – playground equipment, new walkie-talkies, whatever it might be. The best thing we've done so far was donate the money for new playground equipment. It was just so wonderful to see the expressions on the children's faces when they saw their new playground."

When Leonard isn't working at Rittenhouse of volunteering, she enjoys spending her time outdoors for as long as the weather will permit. She and her family spend time together, go boating and fishing, and enjoys scrapbooking these memories in the winter.