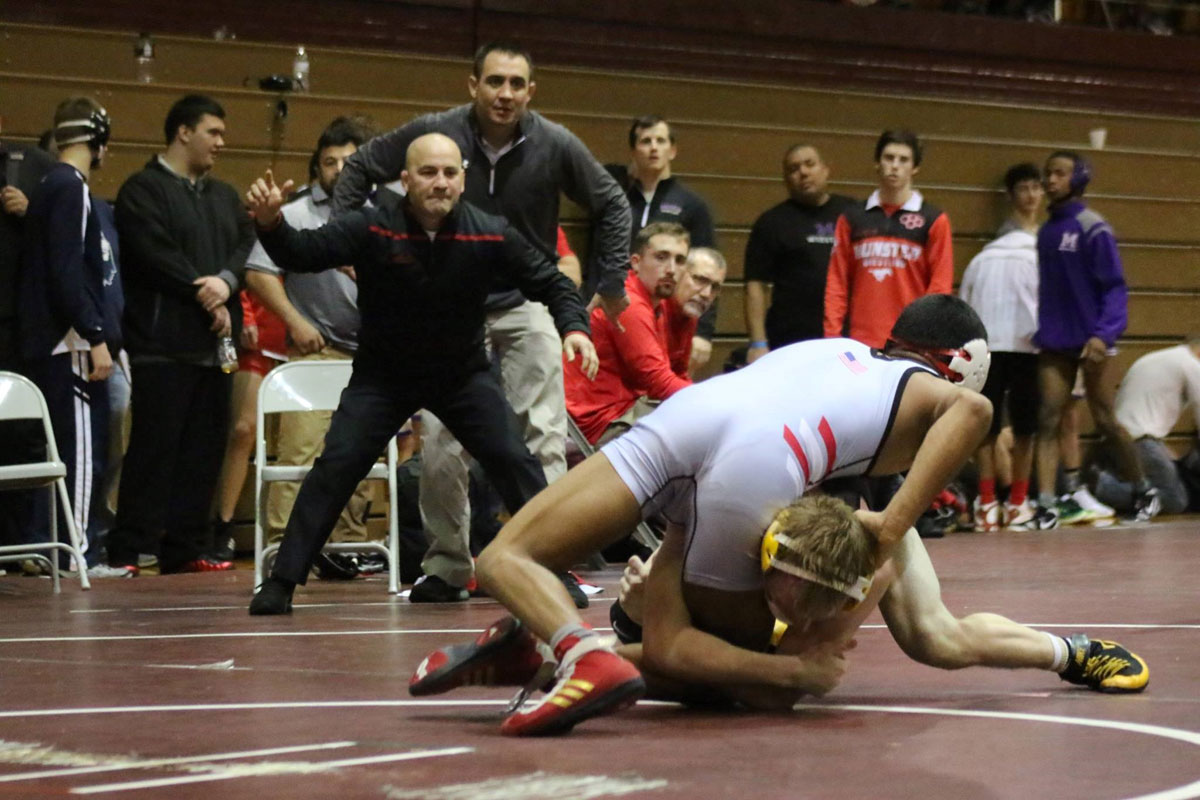 When Leroy Vega decided to hang up the shoes and not wrestle anymore, he knew he made the right decision. He started a family, started his own business, everything was going well.

Yet, something just wasn’t right.

“I just didn’t know what to do,” he said, as the afternoon came around each day, and Vega didn’t leave for practice. “What do you do from 3 to 5 p.m.?”

In high school, Vega was a multiple time Indiana State Wrestling Association State Champion in both the Freestyle and Greco Roman styles. He was a three-time NCAA All-American and was a two-time Junior National Champion.

In 1997, he went to Cairo, Egypt for one match, and then in 2000, he placed fifth in Australia in the Freestyle form and seventh in Greco.

“It was a great experience to go overseas and train,” he said. “It was great to be able to have that opportunity.”

The Gophers recruited Vega, where he studied Elementary Education. During his four years, he wrestled a career record while helping the team earn two team National Championship titles.

After graduation, Vega put his career ambitions of becoming a teacher on hold to train for the 2004 Olympic team. He stayed in Minnesota to train and worked as the assistant coach for the college team.

“I was an alternate. I was third on the Olympic ladder at one point,” he said. “I didn’t accomplish my goal of making the team, but it was a great experience to try and great opportunity for me. Unless you go through it, it is hard to explain. It taught me a lot about sacrifice and determination.”

After the Olympics passed by, deciding to retire from the sport was a tough decision, but Vega was ready to start a family and his career.

He and his wife decided to live in Portage, and Vega went to work within the steel industry and then worked at Shell Oil Company. 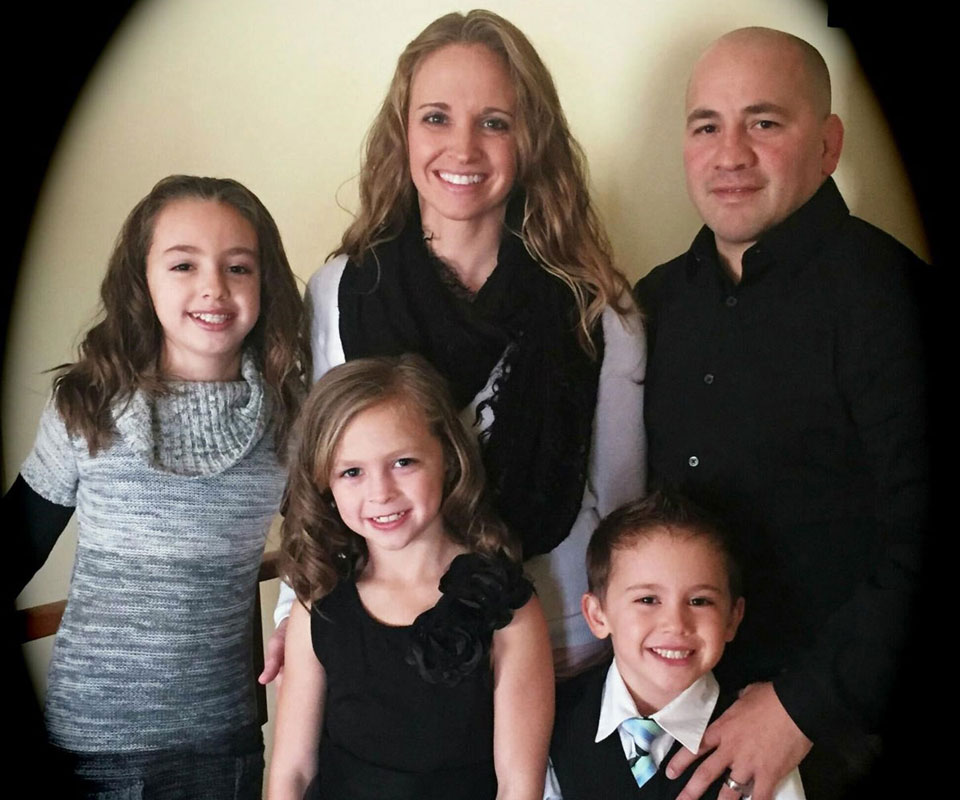 In 2013, he branched off and started his own company called, VOR OIL.

“What we do is preventative maintenance for the steel mills,” he said. “We test all the oil in the mills and send it to independent labs to see what needs to be done to be run more efficiently.”

After a year or so off from the sport, though he couldn’t help getting drawn back to his love of wrestling.

When Vega returned to Portage, he wanted to take a step away from wrestling, and not be known as just, “Leroy the Wrestler.”

“I took a year off and didn’t go to the wrestling room and it was the most depressing year of my life,” he said, laughing. “My wife said it was the most horrible year ever and it wasn’t that I was depressed, but I just didn’t know what to do. She convinced me to go back to coaching.”

He attained the head coaching job for the team at Calumet College, however, the constant traveling away from a wife and three kids was not going well, and right at the perfect time, the head coach position for the Portage High School Wrestling program opened up.

He took over the job from Pat Wilkins, who has stayed on as an assistant coach.

“The portage position opened up. It was right in my hometown, it was the school I went to, it was kind of a no brainer,” he said. “I wanted to keep coaching and it was a great opportunity for me to take over the program.”

With the help of his coaching staff, Vega has turned the program around, leading students down the path he once took years ago.

His own three kids are also following that path. He and his wife – who was a level 10 gymnast – have two daughters, ages 11 and 8, and one 6-year-old son. His younger daughter is currently training at the Olympic Training Center in Houston as a member of the Gymnastics Elite Development team. His older daughter is also a gymnast and his son is already in love with wrestling ad jiu jitsu.

“My wife and I are real big on keeping our kids active, and sports was a big part of our lives,” he said. “Our kids love to do it and they have a great group of friends and there is a lot you can learn at a young age.”

Wrestling and sports teach kids how to manage time, how to balance life’s responsibilities, how to be determined, and set goals, Vega said.

Some may be shocked at how much commitment a sport takes, but for the Vega family, that is what they are passionate about.

Now, Vega wakes up and asks himself, what can he do as a father, as a coach, as a business owner to make life passionate, dedicated, and fun?

He is no longer just the “Wrestler.” Vega is a role model to the Portage community.