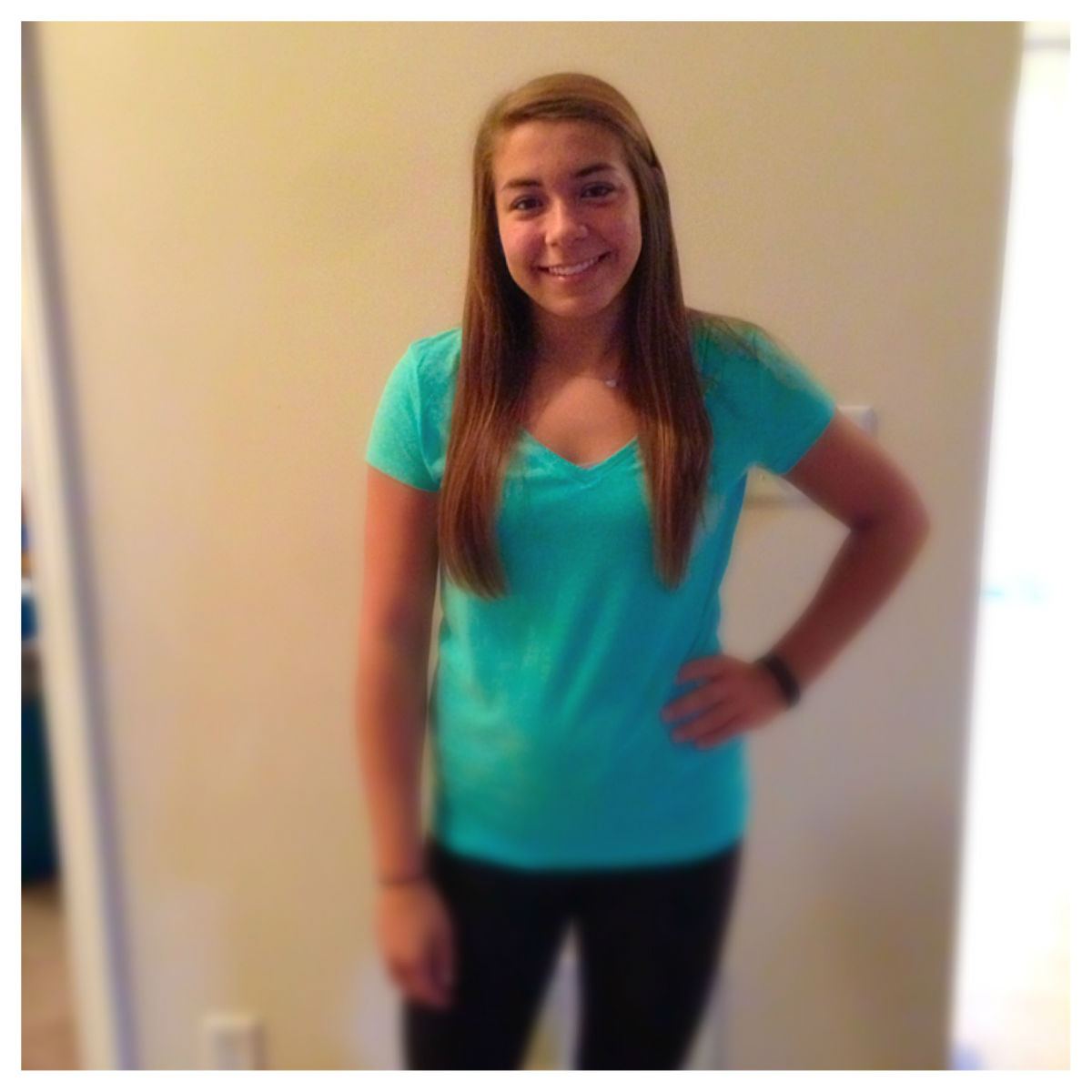 Here is a girl who is the embodiment of teamwork, perseverance, and hard work. Lauren Winicky is a Portage High School student who, despite some setbacks, has managed to thrive.

Winicky is currently a senior at PHS and like most active teenage girls, she loves her friends, family, school, and sports. An avid volleyball player, Winicky immersed herself in the sport all throughout high school even though she suffered from Osgood Schlater disease.

Osgood Schlatter diseases is painful swelling of the bump on the upper part of the shinbone, just below the knee. This is common in adolescent athletes and it varies in severity among teens. Winicky had so much pain that it affected her ability to play sports. During her junior year, her parents took her to a specialist and the doctor discovered that the tendon in her leg had been destroyed to the point where she had to have it repaired. But she refused to have the surgery during volleyball season. She insisted on playing through the pain and finishing the season since her team needed her.

Her coach and team mates could not believe how tough Winicky was. She never quit on her team, on her coach, or on herself. She never even asked to be taken out of a game.

"As her mother I was amazed, surprised, and proud of her commitment to her team and sport. She is my hero," her mother, Camille said. "I think her commitment to the team came from the fact that she has played sports since she was 5. As hard as it was for me to watch her play in pain last year I was very proud that she did not want to let her team down."

During Thanksgiving break of 2013 Winicky had surgery at University of Chicago to repair her knee. The doctor had to remove several pieces of bone and repair a shredded tendon. Over the off season Lauren worked hard to rehab her knee and become stronger.

Winicky is now a senior and a starting setter for the volleyball team. She is getting ready for one of the toughest conferences in the state.

On top of being an all star athlete, Winicky is an all star student. She is maintaining a  GPA of 4.2 and she plans on going to school for physical therapy after she graduates. Though she hasn't decided what school she will be attending, wherever she goes is going to have an exceptional girl on their hands.