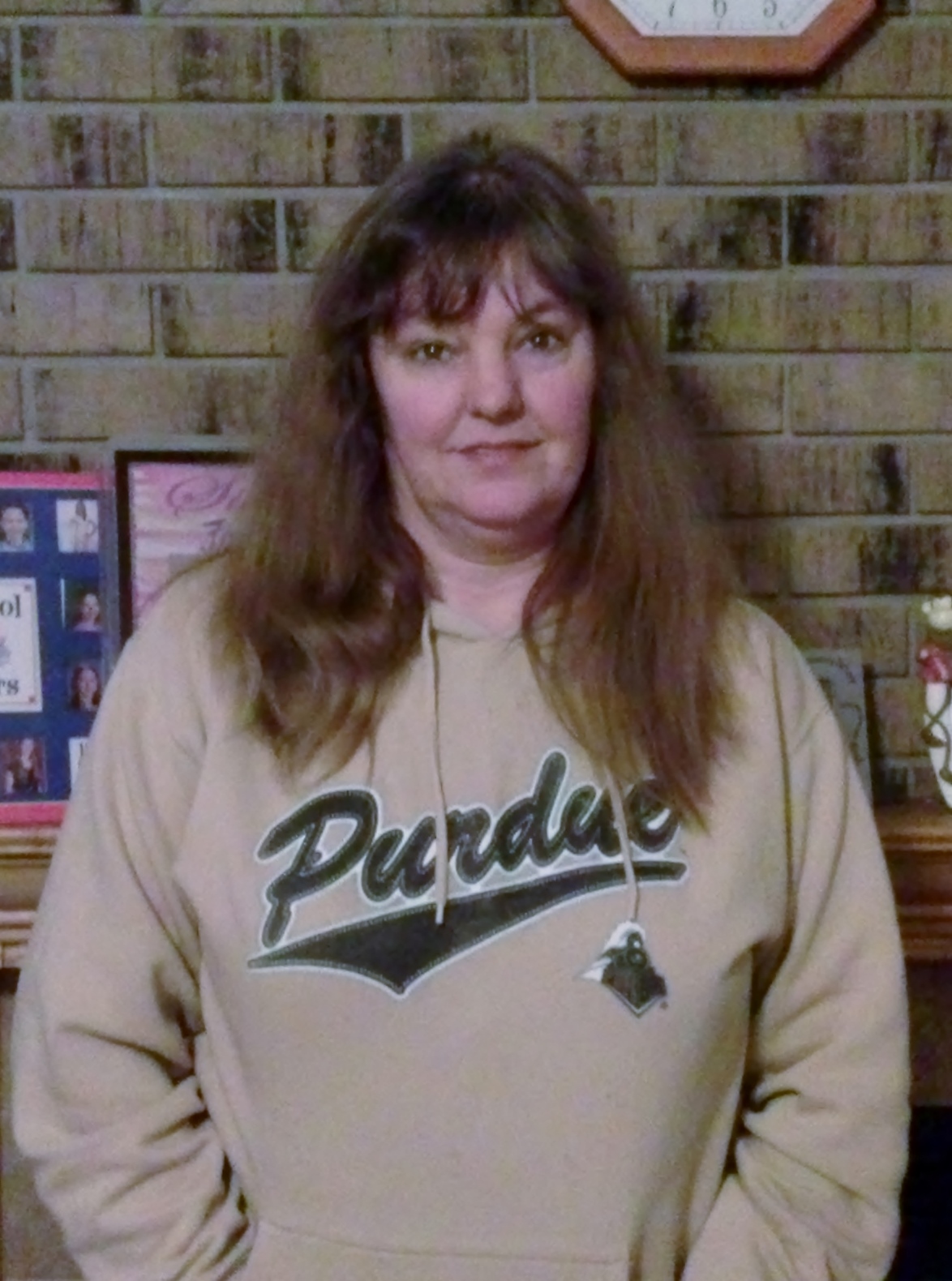 Most parents have to worry about feeding one or two mouths, depending on how many kids they have. However, this week's Portage Life in the Spotlight, Karen Walton, helps feed more than just her own children.

Walton helps out with Portage High School's marching band, The Pride of Portage Marching Band. To the band members, she is considered a 'band mom.'

She helps out with all kinds of things, from feeding the band to helping them find chaperones for contests. According to Walton, she originally started volunteering because of her daughter. Walton's daughter, Nicole Walton, is in the marching band and she said that she wanted to be able to help out in activities that her child is involved in.

"I want to be involved in the activities and to support her and her friends," Walton said.

During the marching band season, Walton helps out with many different tasks. According to Walton, her volunteer work for the band over the years has just "propelled." She started out with helping make lunches for the band, and now she does full-fledged lunches for them.On top of that, she makes snacks, collects t-shirt order forms, helps with senior awards, and organizes chaperones for when the band travels.

To Walton, the most rewarding thing about being a band mom is watching the kids' progress.

"Being able to be out on the field and watch all the kids grow and get better week after week [is the most rewarding]," Walton said.

Outside of helping the band, Walton also volunteers in Hobart. She helps out with bowling with the kids, which also does a lot with the middle school bowling.

Walton said she would like to do more volunteer work if she wasn't as busy.

"If I had more time, I would like to volunteer a lot more, if I had the time to be out there," Walton said.

As much as she loves helping out with the band, her time as a band mom is coming to an end.

"With my daughter graduating this year, I know next year I'll probably be totally bored in trying to find some way to volunteer to do something," Walton said in closing.