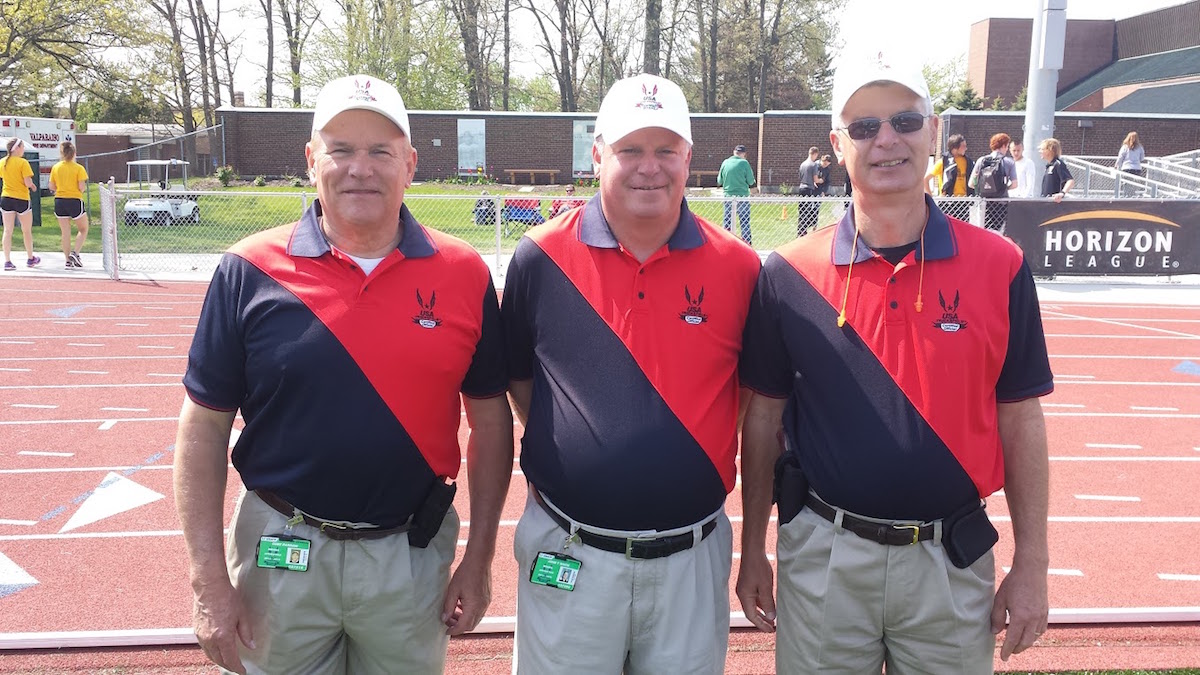 When Jay White graduated from Portage High School, Pat Benetar’s smash hit “Hit Me with your Best Shot” was climbing atop the Billboard Hot 100. A lot has changed since 1981, but White is still doing what he loves.

White serves as the Portage girl’s cross country coach. This upcoming year will be his thirty-third at Portage schools and his twenty-fifth at the high school. Portage has made the State meet for the last eight years and 11 of the last 12 years. White said he wants that streak to stay alive.

“The number one goal on our list is to keep that Terre Haute streak,” he said. “There are not too many schools around the state who have a streak like we do, and we take pride in that.”

The team used this summer as a starting block for the season. White said he is proud of the way his squad bonded together.

“I like how they did a lot of activities together as a group,” he said. “The bonfires and trips to the beach get them away from school and they get to interact with each other. It creates a closer bond.”

White says he believes that bond is vital to the team’s success. The girls can create everlasting memories while coming together to represent the red and black.

“I always tell them to remember the time that they are spending together now,” he said. “It is a tight-knit group. These are the closest friends that they will have in high school.”

The Indians will start the new school year on Wednesday, August 17. The 3:00 pm practices are just around the corner.

“We work hard every day and talk about the good things that will happen down the road,” he said. “Our main goals are to show up and give our best efforts every day in practice and in meets.”

White acknowledged that Indiana’s northwest corner is one of the state’s toughest. The intense conference action prepares Portage to perform in the postseason.

“We are always facing some difficult competition,” he said. “Lake Central, La Porte, Crown Point, Valparaiso and Chesterton are always tough. We always see Warsaw, Lowell and Munster at Semi-State. It is an elite division, and we face challenges.”

The seasoned coach works as an Athletic Assistant at the Portage Willowcreek Middle School during the school day. White says he has a distinct advantage of getting to know the girls through cross country and classes before they arrive at the high school.

“I know them so well, I do not have to worry very much,” White said. “They are all great girls and I know they excel in the classroom. Most of the girls stay in the Portage cross country system when they get in it, and it is a big help to get to know them before they join our team.”

Every Saturday morning, White will prepare his team to hit The Region with its best shot. Once the starting gun goes off, the Indians will fire away.