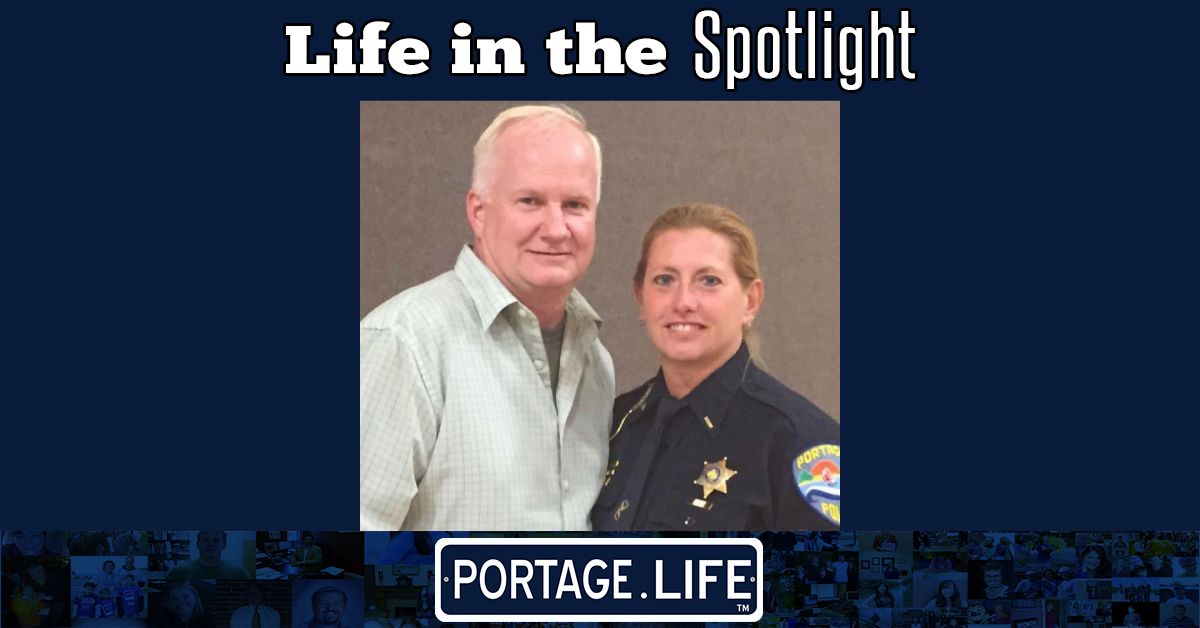 Janis Crafton has a long and successful history as an officer for the Portage Police Department. In 2012, she was named Officer of the Year in her department, the first woman ever to be named the Lewis-Schmidt Law Officer of the Year in the state of Indiana. In 2020, she was the first woman to achieve the rank of Lieutenant in her department. All things considered, Crafton is truly an inspiration to women who aspire to work in law enforcement.

Beginning her career as a Civil Defense Officer at the Portage Police Department in 1992, Crafton has decades of experience in her field. She has held a variety of positions since then, including dispatcher, patrol officer, and even detective. She eventually moved back into a patrol officer position and made Lieutenant in 2020.

Crafton stated that as a child, she loved watching the 1976 shows “Quincy, M.E. and “Charlie’s Angels.” She was fascinated by how Quincy would examine evidence and try to get the answers, which got her interested in studying crime scenes. “Charlie’s Angels” showed her that women could be in law enforcement. After attaining a marketing degree at St. Joseph's College in Rensselaer, she committed to joining the force.

“I am extremely proud of my career, and honestly there are plenty of women in law enforcement who laid the groundwork for me,” Crafton said. “Every officer has the ability to serve as an inspiration. To have the chance to follow in people’s footsteps and then be that same guidance for other officers is such a fulfilling experience. Being a role model for the younger officers, especially the women, keeps me motivated in my position.”

Crafton went into more detail about her experience in achieving the rank of Lieutenant.

“As a woman, I am well aware that I am working in a field that is primarily occupied by men,” Crafton explained. “If you work hard and stay true to yourself, you can do anything you put your mind to. When I received that award, it reminded me of my role as a mentor. I often tell the younger women in our department to never let anything or anyone stop them on their journey.”

Crafton believes that this lesson is applicable to every police officer, regardless of sex, race, and so on.

“Whether you’re a man or a woman, everyone has to prove that they are competent at their job and can lend support when needed,” Crafton said. “As a police officer, failure is not an option. Show them that you can do it.”

Crafton is an inspiration to all who aspire to move toward success, whatever path they may take.

“I am proud of everything I have accomplished,” Crafton said. “When you start, you quickly learn that being in law enforcement is a difficult path. There are times you are going to see things that startle you. It takes tremendous willpower and courage to be in this field, but I have a great support system that respects me and backs me up. In hindsight, it’s been a very humbling experience, and I’m incredibly thankful.”