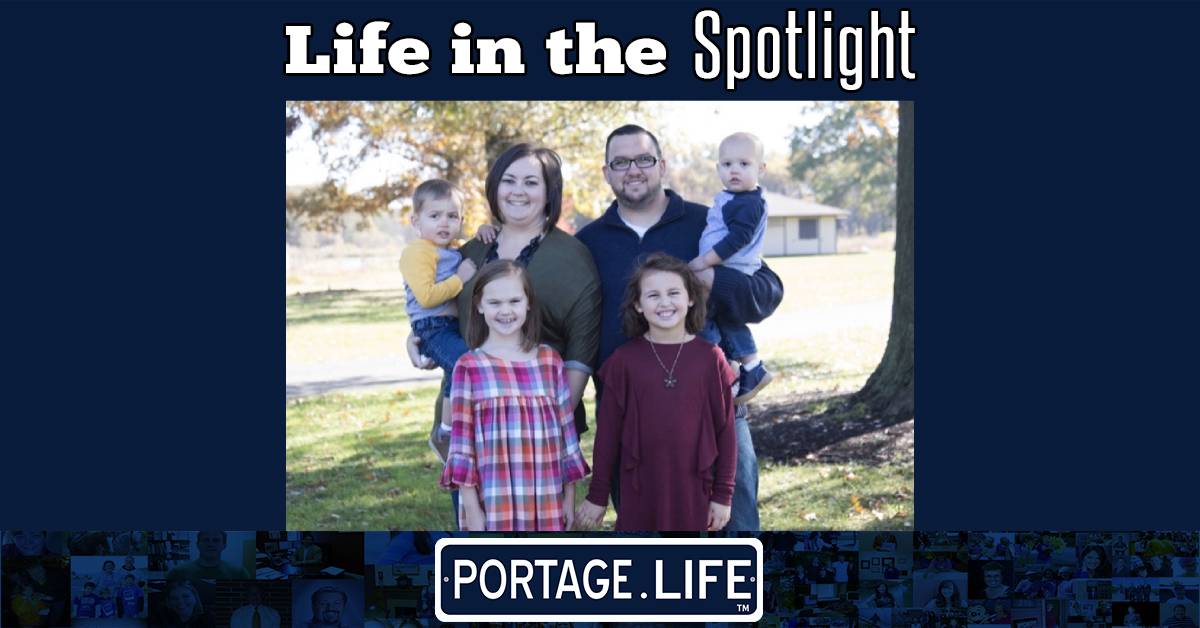 Change in the community can start with one determined and aspirational person. For Portage Councilman Brian Gulley, his dream is to see the city of Portage truly prosper.

Gulley grew up in Griffith and attended Griffith High School. Shortly after graduating in 2005, he moved to Portage. Since then, he has worked as an assembler at the Ford Motor Company Chicago Assembly Plant. He is also a longtime member of United Auto Workers Local 551. In 2017, he decided to get involved in local politics and became a committeeman.

“One of the reasons why I wanted to get into politics was because I wanted to apply a wider, more secular view to my own perspective,” Gulley said. “Each month, I specifically focus on a cause that’s important to me, such as voting rights. I like to think my platform is the people’s platform.”

Gulley joined the Portage City Council this past January, representing the 4th District. In addition, he serves on the Porter County Waste Reduction & Recycling Board.

“I try to take my role as councilman a step further,” said Gulley. “I want to take responsibility and utilize my platform to do something impactful for the community. My primary goal is to get the city on better footing in terms of finances and encourage more people to get involved in the community.”

Gulley states that he has always been active in the community. Growing up, he was involved in both the Boy Scouts of America and church services. His father also served on the Griffith Town Council, so local politics is something he has been well acquainted with since youth.

“I believe very strongly in community work and working together to make the city of Portage a better place,” he said. “Being proactive and keeping spirits high is important. If you want to see something done, then you need to be the one to take initiative.”

Gulley feels that Portage did a great job in maintaining stability and inspiring goodwill in its citizens and services during the COVID-19 pandemic. Despite the challenges, Portage has helped bring people together during this time of crisis.

“It’s stressful but rewarding work,” Gulley said. “Even when times get tough, it helps to be adaptable and be able to just roll with the punches. With everything that has happened this year, I’m looking forward to the future of Portage.”

Gulley has been married to the love of his life for 14 years and has four wonderful children.