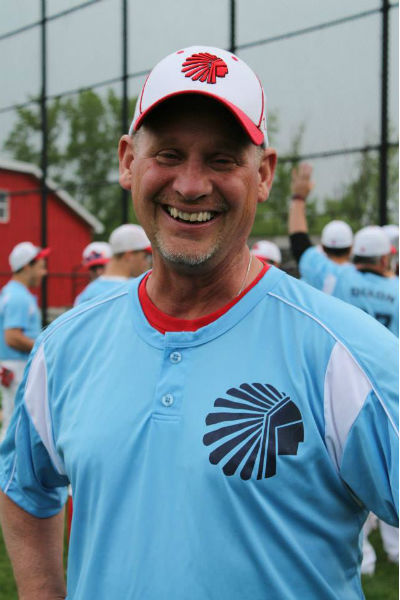 When Bob Dixon wakes up each morning, he now pays attention to the birds singing. He now takes note of all of life’s details. Dixon, who is currently battling prostate cancer, said the disease has changed his perspective on life.

Indications are favorable for Dixon to make a complete recovery.

“My health is doing really, really good,” he said. “I should be finishing up with my treatments in Chicago within the next three or four weeks. The positive outlook is very, very positive. I’m doing the treatments and a couple of years from now, everything should be clear and cancer free.”

Dixon travels to the University of Chicago every morning for laser treatment that takes about 20 minutes before reporting to his job working for the city of Portage in the Utility Department Field Division. His job entails maintaining the sewer system and assisting the Park Department and the Street Department.

The third stop on Dixon’s daily journey is on the Portage High School baseball field, where he serves as an assistant coach. When he walks onto the diamond, Dixon is able to escape from the stress of battling cancer.

“It takes my mind off of everything that is going on,” he said. “I love the game and I love sports, so it makes me think about something else other than what I have to go through to conquer cancer. Baseball is my way of relaxing.”

The Portage baseball team held “Indians Strikeout Cancer Night” at the Portage Little League Complex on May 17. The Indians wore blue jerseys with “Dixon” on the back to show their support.

“That meant the world to me that I have the support of the school and the kids and the team,” Dixon said. “It’s just a blessing that people go out there and care for people besides just in baseball. They took their time and effort to boost me up a little bit and make me feel good and confident. It means a lot that they could do something like that for me.” 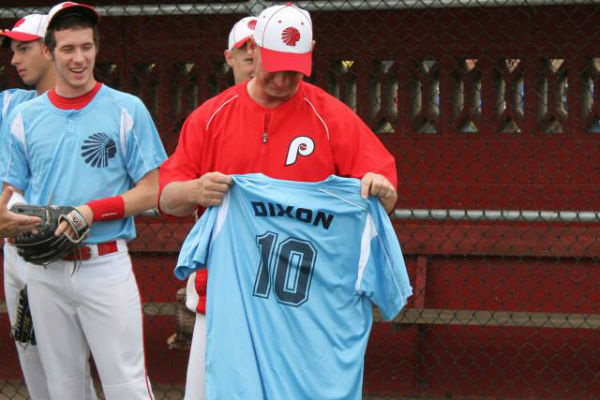 The jerseys came as a surprise to Dixon. Head coach Tim Pirowski called him into the concession stand building to discuss the team’s lineup and pitching rotation. After that discussion, he found the players standing on the field sporting their “Dixon” jerseys.

Dixon has been teamed with Pirowski for the last nine years. Prior to joining the varsity staff, he spent several years as a volunteer assistant for the freshman team.

Dixon has been around the game of baseball his whole life, starting with a playing career that included semipro games at Block Stadium. He coached his children through little league and travel ball before continuing the craft at the high school level.

Dixon attempts to help players see the bigger picture rather than focus on the outcome of individual games.

“I’ve always told every kid that I’ve ever had that they’ll look back 20 or 30 years from now and say, ‘Wow, those were some great times in my life that I had playing ball,’” he said. “My goal is to teach them some values of life.”

Dixon said that he, Pirowski and fellow assistant coach Bob Devine share a brotherhood that goes beyond baseball. Dixon has known Pirowksi since he was five years old.

“They’ll put a lending hand out there if you need something taken care of,” he said. “Tim basically is like a son. I kind of take care of him and his two children and his wife. I love his kids; I’m almost like their uncle. That’s how close I am with Tim.”

When asked for what advice he would have for others because of his fight with cancer, Dixon stressed the importance of early detection. 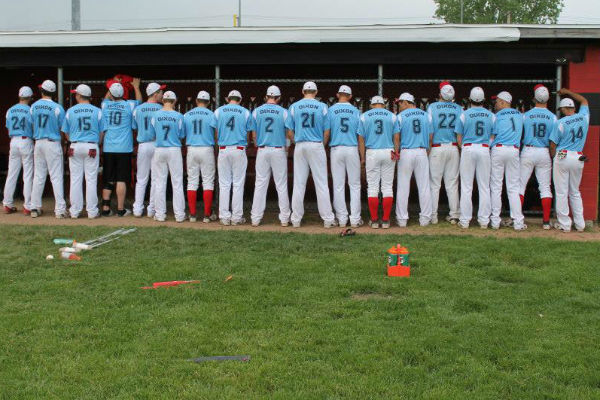 “Prostate cancer is something that’s very curable,” he said. “Men should detect it. Get PSA tests done. I feel like I was blessed by the Good Guy Above and he let me find what I had and my outlook is very bright in the future. The little tests that they can do to save people’s lives nowadays are unbelievable.”

Dixon has not let cancer deter his upbeat attitude. Instead, he chooses to emphasize the positive aspects of his fight.

“My battle with cancer has really put in perspective where the Lord stands in my life,” he said. “Now I’m a person who tries to listen more, who tries to pay attention to people’s troubles and problems. It’s just nice to be able to understand that you’re human and that things do happen to us. The good Lord knocks us down, but He also puts us in positions with people around us that build us back up.”