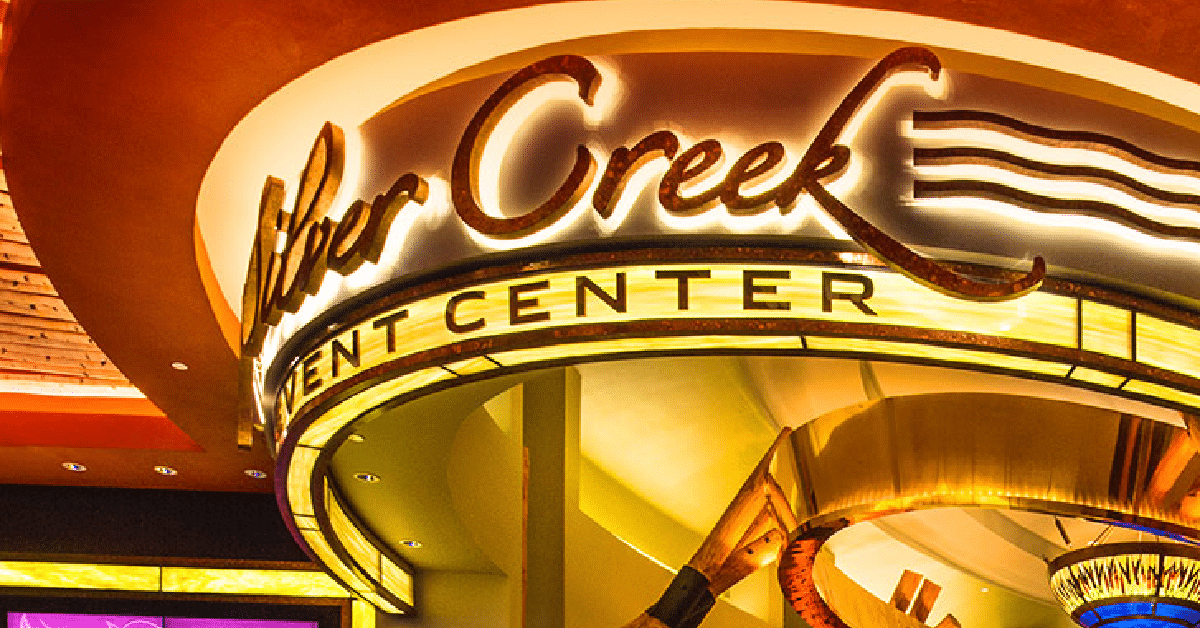 Previously purchased tickets are valid for the rescheduled concert.

The Pokagon Band of Potawatomi’s Four Winds® Casinos are pleased to announce that the concert by Willie Nelson at Four Winds New Buffalo’s Silver Creek® Event Center has been rescheduled for Friday, April 23, 2021, at 8 p.m. Ticket prices for the show range from $99 to $179, plus applicable fees, and can be purchased online at www.fourwindscasino.com. Previously purchased tickets are valid for the rescheduled concert, and for those guests who are unable to attend, refunds will be available at the point of purchase. Hotel rooms are available on the night of the concert and can be purchased with event tickets.

With a six-decade career, Willie Nelson has earned every conceivable award as a musician and amassed reputable credentials as an author, actor, and activist. He continues to thrive as a relevant and progressive musical and cultural force. In recent years, he has delivered more than a dozen new albums, released a Top 10 New York Times’ bestsellers book, again headlined Farm Aid, an event he co-founded in 1985, and was honored by the Library of Congress with their Gershwin Prize for Popular Song. He has also received his 5th degree black belt in Gong Kwon Yu Sul, headlined the annual Luck Reunion food and music festival during SXSW, launched his cannabis companies “Willie’s Reserve” and “Willie’s Remedy,” and graced the covers of Rolling Stone and AARP The Magazine. For 2019, he released “Ride Me Back Home,” a new studio album that captures a reflective upbeat journey through life, love, and time’s inescapable rhythms viewed from Willie’s inimitable perspective. The title song was nominated for a Grammy Award for Best Country Solo Performance. These new songs and performances add to his classic catalog, and finds Willie Nelson rolling at a creative peak, writing and singing and playing with the seasoned wit and wisdom that comes from the road, which he still travels along performing for fans.

On Friday, July 3, “First Rose Of Spring” will be available. It is Willie Nelson's 70th solo studio album and is an atmospheric soulful showcase of beautifully-written songs and poignant performances. Additionally, Willie Nelson and his sister, family band member Bobbie Nelson, wrote “Me and Sister Bobbie: True Tales of the Family Band,” releasing on September 15. This is a heartfelt memoir of the lifelong bond between Willie and his only sibling Bobbie, who tells her own incredible story for the first time. Willie and Bobbie also worked with writer Chris Barton on a picture book, tentatively titled “Sister, Brother, Family: Our Childhood in Music,” which will be published in the Fall of 2021. More information on Willie Nelson is available at http://clubluck.willienelson.com.

About the Pokagon Band of Potawatomi

The Pokagon Band of Potawatomi Indians’ sovereignty was reaffirmed under legislation signed into law by President Clinton in September of 1994. The Pokagon Band is dedicated to providing community development initiatives such as housing, education, family services, medical care and cultural preservation for its approximately 5,700 citizens. The Pokagon Band’s ten-county service area includes four counties in Southwestern Michigan and six in Northern Indiana. Its main administrative offices are located in Dowagiac, Mich., with a satellite office in South Bend, Ind. In 2007, it opened Four Winds Casino Resort in New Buffalo, Mich., followed by Four Winds Hartford in 2011, Four Winds Dowagiac in 2013 and Four Winds South Bend in January 2018. It owns and operates a variety of businesses via Mno-Bmadsen, the tribe’s non-gaming investment enterprise. More information is available at www.pokagonband-nsn.gov, www.fourwindscasino.com and www.mno-bmadsen.com.

Four Winds New Buffalo’s Silver Creek Event Center is a modern, multi-use facility that is located adjacent to the casino floor, at 11111 Wilson Road. In addition to hosting concerts, the 17,000-sq. ft. event center is often reconfigured to host large meetings, special events, conferences and banquets. Details on concerts and other performances at Silver Creek Event Center are available at http://www.fourwindscasino.com/newbuffalo/silvercreek_ent.php.