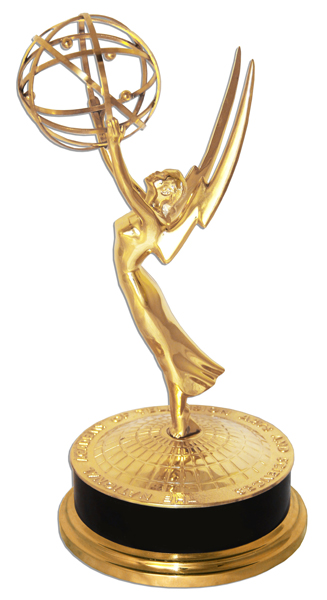 Marketing and public relations firm Big Idea Company, LLC received two Emmy Awards over the weekend for films written, produced and broadcast in 2013. The presentation of the 2013 Emmy Awards took place at a gala ceremony on Sunday, November 3 in Chicago by the National Academy of Television Arts and Sciences.

A short, 4-minute film about South Bend’s original Jewish synagogue built in 1901 and now incorporated into Four Winds Field at Coveleski Stadium won in the category of Outstanding Achievement for Public Affairs Programming. The film, Sons of Israel Synagogue, traces the building from its roots in a bustling inner-city neighborhood, through a 25-year period of dormancy, to its present-day status as a lovingly restored symbol of a day gone by.

“This is an unexpected honor,” said Steve Lotter, Director of Digital and Media Services at Big Idea Company and co-producer the film. “When we filmed the exteriors of the synagogue, it was surrounded by excavation equipment and piles of rubble because Andrew Berlin, who’d just purchased the Silver Hawks, was restoring it as a team store. The synagogue had been vacant for nearly 25 years. We wanted to tell the story of the 101-year-old building and include it in a television show we produce called American Dream. That was almost two years ago. Today we know the fans at Four Winds Field love that building. As of last night, we know that the Emmy judges love it too! It’s a good feeling for South Bend.” 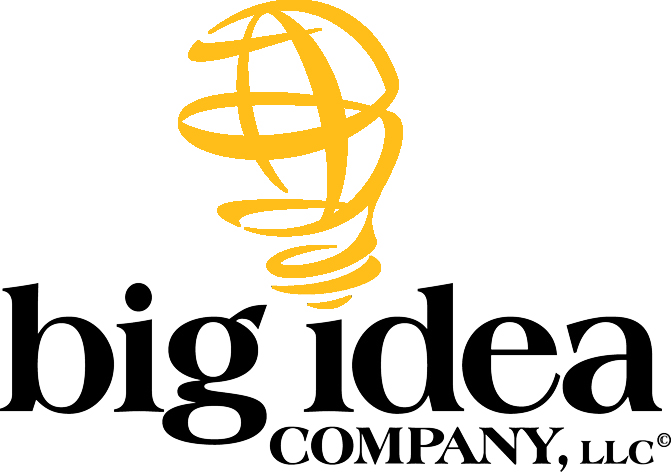 “There are so many great things about South Bend and Mishawaka. This is just another,” said Lou Pierce, President of Big Idea Company, LLC. “The Women’s Care Center has become the largest pregnancy resource center in the history of this nation. It started here in the early 1980s and has spread its model to multiple states. The public service campaign we produced tells people in a disarming way, why the organziation is so utterly effective. We’re proud of our association with the Center and especially honored to accept an Emmy on behalf of the thousands of women it helps every year.”

Big Idea Company has been honored with 12 Emmy nominations and 3 Emmy wins from the Academy over the past 8 years.

Click below to preview the award-winning productions:
Sons of Israel Synagogue
A Better Way