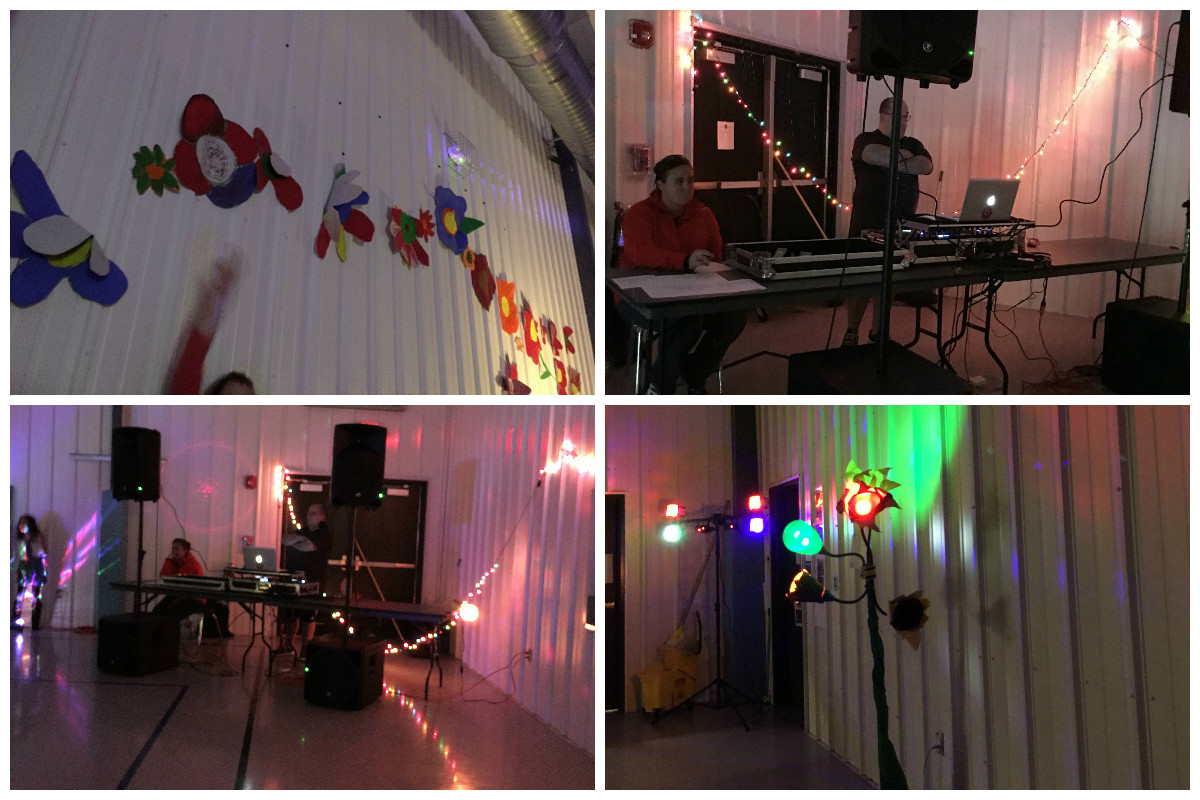 The Spring Dance
Discovery Charter School’s Spring Dance was held May fifth from 6:00 - 8:30 PM. It was the first dance the new cafeteria, and it was also the first time that the students from the fifth grade were invited to a dance.

Students were in charge of planning the event, primarily focusing on who would help with setup, pizza distribution, and running the pop table. Teachers and parents provided a helping hand, and the dance was approved by the principal. The crowd of students attending the dance was much bigger than what could fit into Discovery Charter’s old cafeteria given the new fifth grade group, so it was moved to the larger, new cafeteria.

The price for the entry was five dollars, and the pizza was $1.00 per piece. Music reccomendations were offered for a dollar a song, and a variety of music came from the variety of tastes the student body has. Primarily pop, rock, rap, and hip hop were played. The decor went with the theme of Spring; posters of flowers, suns and the sky with clouds made pulled the theme together. The theme was bright and cheery, to fit in with the nice weather approaching Northwest Indiana this time of year.

The purpose of the dance served as a fundraiser for the 8th grade trip. Every year the 8th grade class goes to Washington DC, and the money raised will go towards the Washington DC trip for next school year. This year, the classes raised over 900 dollars. School events like this gain a lot of funding to provide the 8th grade class, and with the larger group of students once the 5th grade was included, the funding was greater than usual. 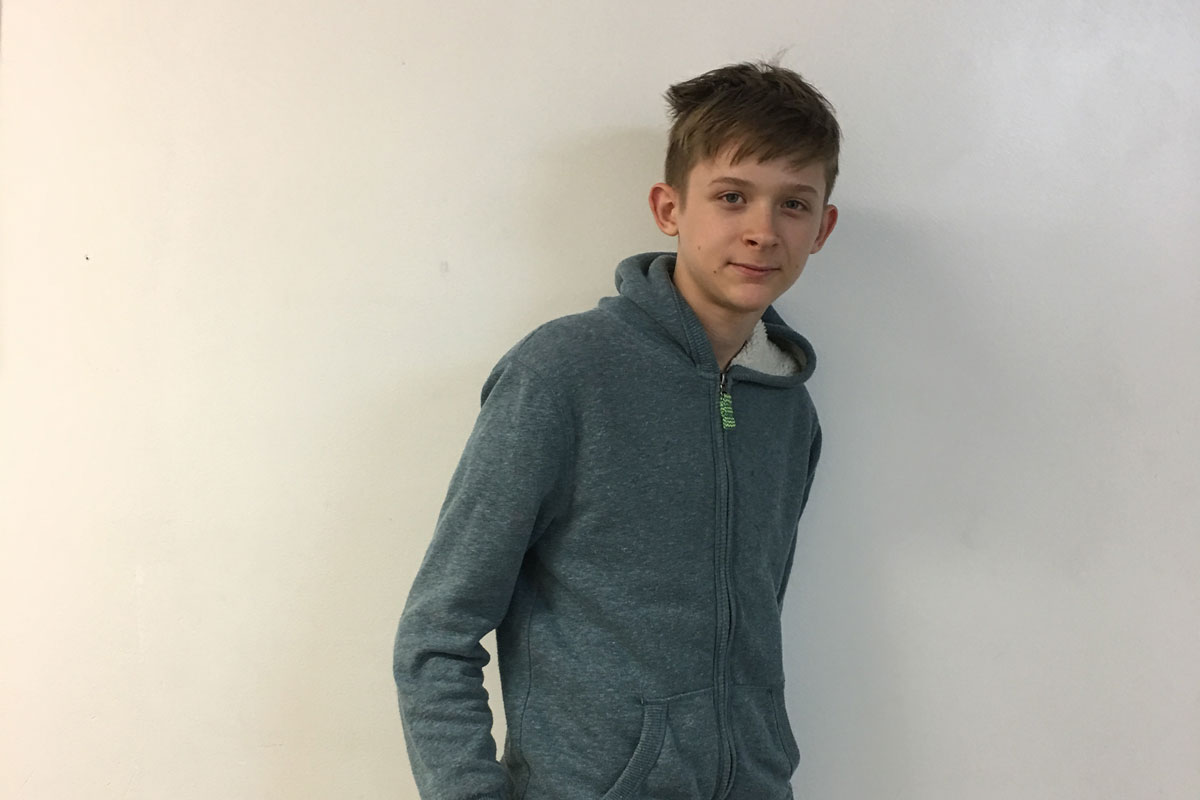 Student spotlight: Liam Blazer
Liam Blazer is an outstanding student at Discovery Charter School in Porter, Indiana. He is a well rounded student, who is known to his classmates for his video creation and musical interests. He enjoys baseball, and all around is a great person to come to know at DCS.

Blazer finds entertainment in Youtube videos, and because of this, became very interested in video production. He took on creating videos himself, and enjoys making videos and music. When it comes to playing music, Blazer plays the trumpet and piano.

Blazer stated “I think it is fun to do as a hobby, and if I can do it for school project, I do it. It’s fun,”

In regard to the length of the video creation process, Blazer added “Half hour to an hour; I have to add the videos together and add the soundtrack.“

“When I was about 8, I started making videos. I don’t remember what inspired me; I just kinda started. Later, I kinda gave up films and worked on music more than films.”

Wondering what sorts of videos inspired Blazer to create videos sparks the question of who his favorite video creators are.

“I don’t have any favorite Youtubers, since I usually just watch random things that pop up in my recommended list, but if I had to choose, it would be MrMrMangoHead, 8 BitRyan, and cs188.”

When he is older, he wants to become a musician or a storyboard creator for Pixar. For now, he’s happy making new videos and posting them for other people to see.

You can find his work on soundcloud at, “Supemloem//TGOC” or on Instagram, where his username is “Supemloem_TGOC”