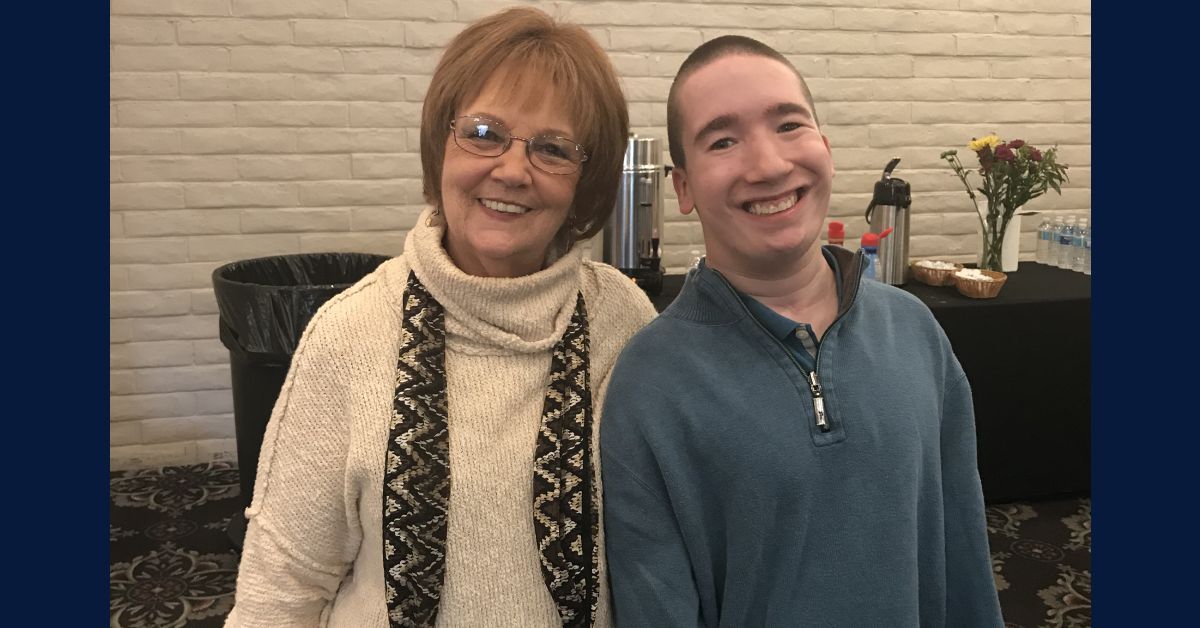 Sue Lynch was on the Portage City Council for 12 years but in 2019 she decided she wanted to try something new. She was elected in November 2019 to become the Mayor of Portage, Indiana. She was sworn in on January 1.

Lynch explained that the mayor exercises executive authority of a city. The mayor is also the budget and salary ordinance to the City Council. The Mayor also oversees the Board of Works and City Council meetings and is in charge of hiring all of the departments heads.

“I like being the mayor because after serving on the City Council for 12 years, I felt I could do more for my city as the Mayor,” Lynch said. “I am enjoying rebuilding relationships with other cities and towns, and government entities that have fallen off in past years. I also like being at events and meeting our citizens and updating them on what is happening in and around the city.“

Since being sworn in, Lynch has made a number of projects a priority.

“I have been in office for 2 ½ months. Since then I have worked diligently to get a new, all-inclusive IT company in to manage our IT,” she said, adding that the city is still on Windows 7, which is no longer supported, and the IT operations need to be cohesive.

“It seems as if each department had its own independent IT and were not able to communicate with one another. It will take the new IT company three to four months to get us up and running.”

“Another thing I have been working on is rebuilding relationships with other mayors, county councils, commissioners, NIRPC, and the Port of Indiana,” she said. “Now, more than ever, it is important with the corona virus issues we are facing to communicate what others around us are doing to slow down the spread of the virus. As neighboring communities it is imperative we share our experiences with one another on how to better address our concerns with public safety.”

When she was asked about issues that are facing Portage, she responded, “The biggest issue we face as a city is our financial situation. It is vital that we control our spending and stay focused on reducing our debt load. This is something we discuss and work on almost every day. We are always looking for ways to cut unnecessary spending. We need to build up our rainy day fund so that when emergencies do occur we have the additional funds to cover them.”

Lynch said that the city has 10 police cars that need to be purchased every year, and has to consider replacement of street department vehicles like plows, leaf vacs and garbage trucks, as well as fire equipment like ambulances.

“These are necessary things but we have found in the past couple of years there is no money in the budget to pay for them. Keep in mind that the largest portion of our budget is employee salaries and benefits that average 82 to 85 percent of the total budget. Managing our budget is a huge challenge but I believe we will show signs of improvement by years end.”

With the positive momentum, though come some challenges, namely, she said, navigating the people who are critical of progress but don’t offer help or solutions. Lynch also said she has a few more positions that need filling, such as a web designer and a public relations professional, but a budget crunch is making that difficult right now.

But her biggest focus now is helping to make sure her community is well-informed and safe during the pandemic. She is tackling all of these issues with a positive attitude and an obvious love for her city.